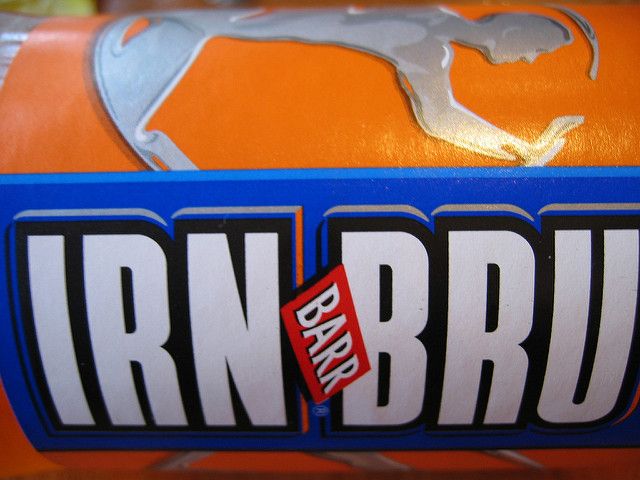 Irn-Bru owner A.G. Barr posted a rise in both pre-tax profits and revenue in the first six months of 2018, fighting off a number of challenges to the soft drinks industry.

The FTSE 250 firm reported profits before tax of £18.2m in the first-half of 2018, rising four per cent from the same period last year.

Meanwhile, revenue climbed 5.5 per cent to £136.9m during the same period.

Such results come despite a series of setbacks to industry giants like A.G.Barr, with a spate of snowy weather, a new sugar tax and a shortage of CO2 all threatening the profitability of firms in the soft drinks sector.

A.G. Barr boss Roger White, whose Scottish-based firm is known for its fizzy orange drink Irn-Bru, told City A.M.: “In the first quarter we had a lot of snow, which definitely had a negative impact on consumption in the marketplace, but that was offset by a strong early summer performance.”

White added: “These have been solid results in a period of volatility. Ninety-nine per cent of our products sit outside of the levy, so it hasn’t hampered our business… although it has changed the market.”

Shares were down one per cent in early morning trading.

Nicholas Hyett, equity analyst at Hargreaves Lansdown, said: “The sugar tax, a CO2 shortage and extreme weather have made the first half of the year a tumultuous one for the soft drinks industry. Against that background A.G. Barr’s volume growth has outpaced the sector as investment behind the Irn-Bru, Rubicon and Strathmore brands delivers results."

He added: "The success of Irn-Bru south of the border is particularly pleasing. The tonic made from girders may never have the same resonance in England and Wales as it does in Scotland, but given worries about the reduced sugar in the new recipe, progress is very reassuring."