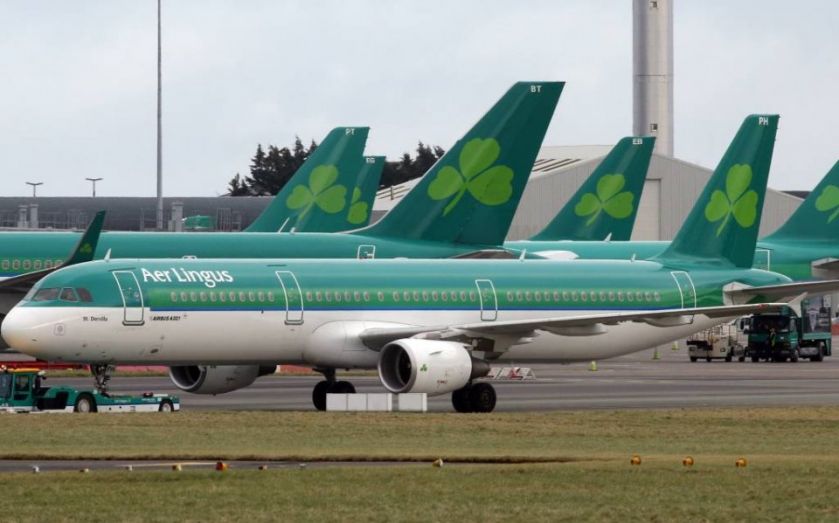 Embleton will take up the post of CEO on 6 April, replacing Donal Moriarty, who served as interim chief executive since October 2020

Embleton began her career at British Airways in 1992, and has served as chief executive of IAG Cargo since 2017.

Read more: Aer Lingus chief executive to step down at the beginning of next year

The announcement comes as the Irish government made an offer to ensure the airline’s survival during the pandemic. Aer Lingus secured a $183.5m three-year loan from Ireland’s sovereign wealth fund, after being hit by the non-essential travel ban in Ireland, which cut demand for the airline.

Speaking to Travel Weekly, IAG chief executive Luis Gallego thanked Embleton’s predecessor for “an excellent job during the most challenging year in the airline’s history”.

“Lynne has huge experience within the Group. At IAG Cargo she has led the company as it adapted rapidly to the Covid-19 pandemic. She has the skills to lead Aer Lingus through the pandemic and enable it to emerge in a strong competitive position,” he concluded.