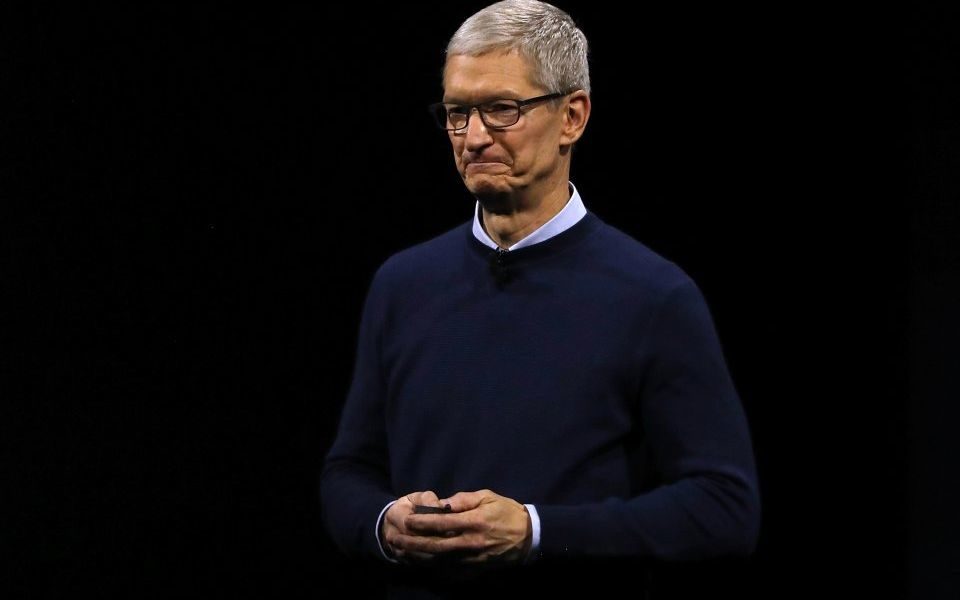 Ireland has fully collected the €13.1bn (£11.7bn) owed to it by Apple in unpaid taxes, plus €1.2bn in interest, its finance minister confirmed today.

Apple paid the sum into an escrow fund awaiting the outcome of two appeals launched by the tech giant and the Irish government.

The European Commission ordered Apple to repay the funds in August 2016 after ruling that the iPhone maker had effectively benefited from illegal state aid.

“While the government fundamentally disagrees with the Commission’s analysis in the Apple state aid decision and is seeking an annulment of that decision in the European Courts, as committed members of the European Union, we have always confirmed that we would recover the alleged state aid,” minister for finance Paschal Donohoe said.

Ireland’s appeal asking the EU’s general court to annul the commission’s decision has been granted priority status but the process is still likely to take several years, Ireland’s Department of Finance said.

The commission referred Ireland to court in October last year for failing to recover the money Apple owed it.

Ireland blamed complications in setting up the escrow fund for the fact it has only now received the money, more than two years after the commission’s ruling.

“This is the largest state aid recovery at €14.3bn and one of the largest funds of its kind to be established,” said Donohoe.

“It has taken time to establish the infrastructure and legal framework around the escrow fund but this was essential to protect the interests of all parties to the agreement.”

The commission found that Ireland required Apple to pay less tax than other companies, meaning its effective corporate tax rate on its European profits was one per cent in 2003, and just 0.005 per cent in 2014.