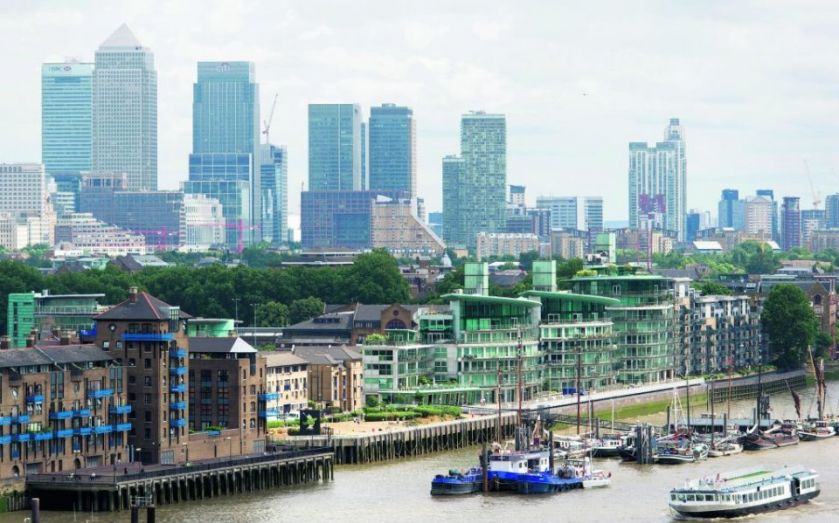 Real estate investors are planning to invest billions of pounds into UK property this year, after the General Election offered some clarity on Britain’s departure from the EU.

Investment in the UK’s property market had slowed following the vote to leave the EU more than three years ago.

However, the recent Conservative election victory has sparked a flurry of interest in British real estate, despite the fact that a UK-EU trade deal is yet to be negotiated.

LaSalle Investment Management, which has £12.3bn in UK real estate assets, is expecting to invest a further £1bn in property in Britain this year.

Last year the firm announced it had more than $1bn to invest in central London real estate.

Other companies that are eyeing opportunities in the UK are Dutch property developer Breevast, Intermediate Capital – a London listed firm – and US companies CA Ventures and Invesco Real Estate.

The heightened clarity over Brexit has sparked an “unlocking of transactions”, Ben Eppley, head of European commercial real estate debt at Apollo, said.