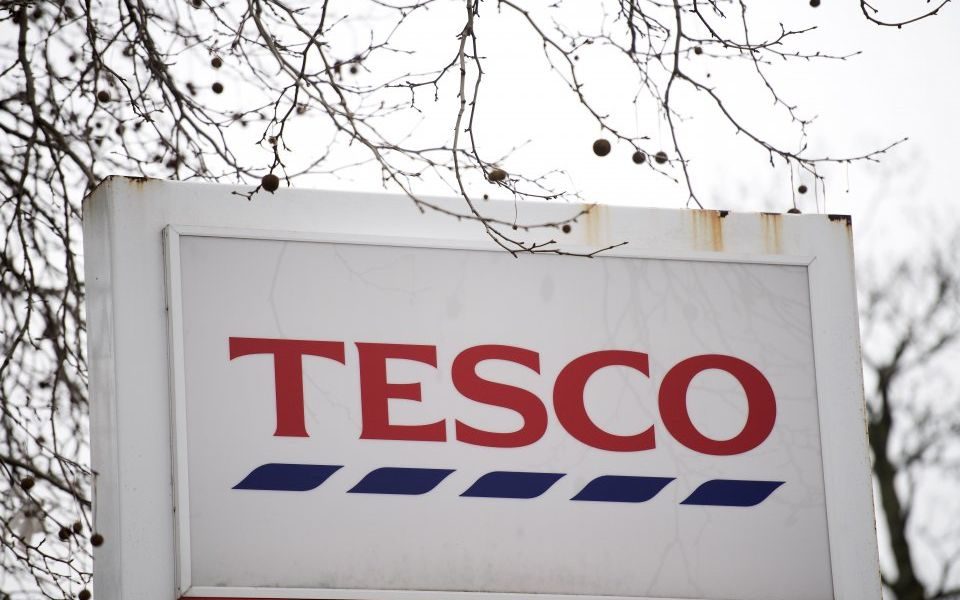 A group of investors pursuing legal action against Tesco over its 2014 accounting scandal have been given the green light to inspect documents compiled by the Serious Fraud Office (SFO).

Last Friday a High Court judge ruled that the documents, now in Tesco’s possession, would be of “considerable litigious advantage” to the claimants.

Judge Hildyard said the material is "particularly important in circumstances where the documents allegedly show that there was a practice of deleting and fabricating documents to deceive the auditors and avoid leaving a paper trail".

The claimants, led by Canadian pension fund company Omers Administration and US fund manager Manning & Napier, are demanding hundreds of millions of pounds in damages they claim they suffered as a result of false and misleading statements Tesco made to the market in 2014, when the retailer overstated its profits by £250m. When the black hole was made public, approximately £1.5bn was wiped off the supermarket's share price.

Omers Administration is claiming £488m while Manning & Napier and affiliated arm the Exeter Trust Company are seeking £364m with interest. Included in the action are pension funds at British firms BT and BAE Systems.

The claimants have been seeking access to documents the SFO provided to Tesco during the negotiation of a Deferred Prosecution Agreement (DPA) the two sides agreed a few years on from the scandal, which allowed the supermarket to forego prosecution if it fulfilled certain requirements, including the payment of a £129m fine. The SFO subsequently brought proceedings against three former Tesco executives, but all three were acquitted.

Judge Hildyard also cites one SFO interview transcript that alleges there was an “awareness at board level during 2014 that if Tesco’s profits fell below a certain level, Tesco may lose its credit rating, which would adversely affect Tesco’s ability to raise debt funding”.

He added: “The relevance of this is that it provides a potential motive for persons with direct management responsibility to permit the publication of untrue and misleading profit information.”

The judge noted that there was no dispute over the relevance of the documents to the proceedings and that Tesco was ready to disclose the SFO documents.