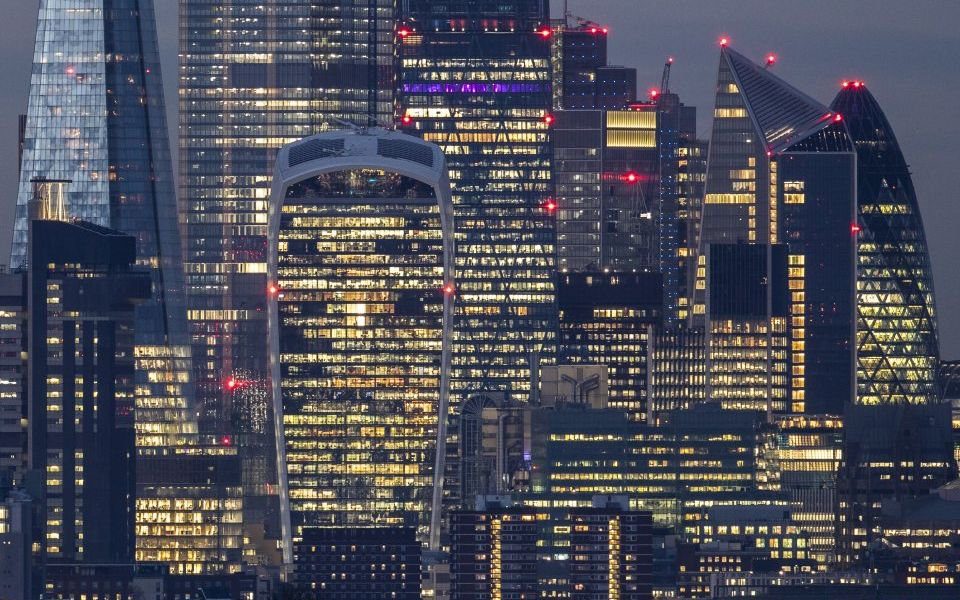 Investors in a forex trading scheme that promised stellar returns could lose millions of pounds as the company teeters on the brink.

Swindon-based Hudspiths fought off a winding up petition in the High Court today brought by 31 creditors who said they are owed £5m.

The case has been adjourned until 12 June to allow Hudspiths the chance to circulate proposals for a company voluntary arrangement (CVA) with its creditors.

The court heard it was unclear how much client money Hudspiths owed as the information had not been included in early CVA proposals.

Investors told City A.M. they were promised a monthly return of up to five per cent which would be generated by the company trading in foreign exchange.

The company’s chief executive Karl Lubieniecki describes the company on his Linkedin page as a “modern hedge fund with a difference offering internships and training to all with some of the lowest management fees in the industry”.

He is pictured on Linkedin aboard a luxury yacht and lists his other hobbies as flying planes and customising and restoring cars.

According to a website for another one of his companies he is a “classic car fanatic with an increasing personal collection of over 30 cars”.

In June 2018 Lubieniecki became the registered owner of a six bedroom neo-Georgian house with facilities including an indoor swimming pool, spa, snooker room and a gym. According to Land Registry documents the house was bought for £1.8m.

Lubieniecki told City A.M.: “We have banking issues in the UK and we need to try and find a solution… We have circa 140 clients and off the back of that 82 per cent of our clients have received more back then they ever put in.”