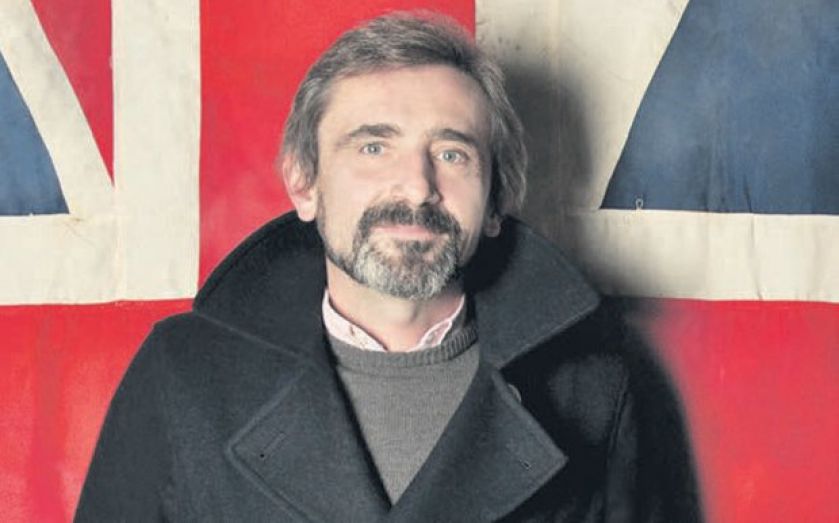 Shareholders backed Dunkerton’s reappointment by 99.97 per cent at the firm’s annual general meeting today following his dramatic return to the company in April.

Dunkerton, the co-founder of the fashion brand, rejoined the Superdry board earlier this year, in a management showdown that saw then-chief executive Euan Sutherland exit the firm.

After his re-appointment Dunkerton vowed to “stabilise” the situation at the struggling fashion brand.

However, Dunkerton insisted that it would take a number of years to reap the benefits of his turnaround plan.

“The issues in the business will not be resolved overnight,” he said.

“My first priority on returning to Superdry has been to steady the ship and get the culture of the business back to the one which drove its original success.”

The firm has hired headhunters to replace Dunkerton as chief executive, however he is expected to remain closely involved with the company.