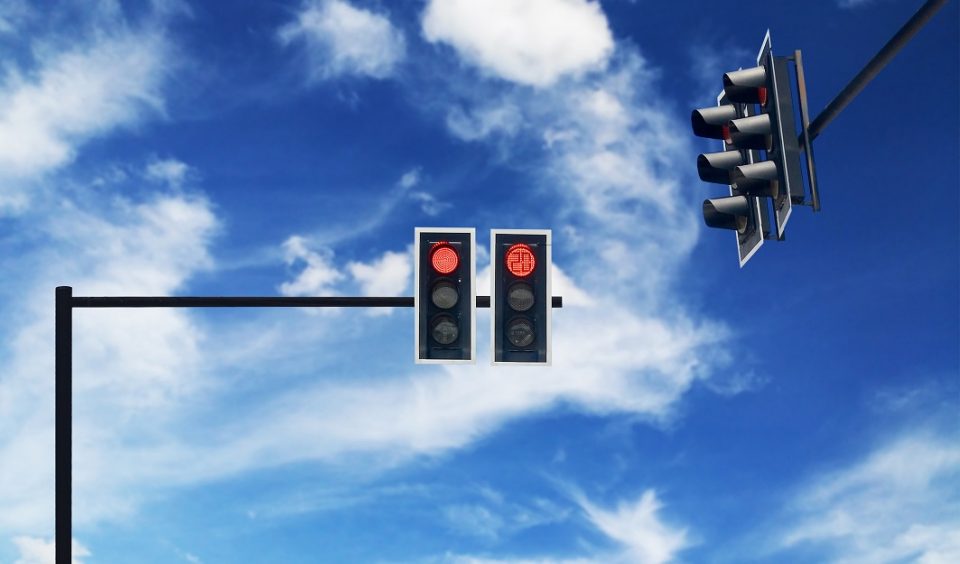 Investors globally suffer from an ambiguity bias which can prevent them from taking risks with their investments and potentially lower their returns, Schroders investIQ test found.

All investors have behavioural biases such as ambiguity aversion or impulsivity which can affect the way they invest. By understanding these biases, investors may be able to improve their outcomes.

Schroders investIQ test was designed to help investors understand such biases. It has so far been completed by more than 45,000 people in 16 different countries around the world.

The test has revealed that investors globally have a bias towards investing in perceived safer and more predictable investments. In behavioural finance this is known as “ambiguity aversion”.

It means investors might opt for investments with lower returns instead of riskier investments which, while they have no certainty of what they will deliver, have potentially higher returns.

Countries in which investors are most likely to have bias towards ambiguity aversion include Canada, the UK, Germany, Singapore and Taiwan.

A lack of impulsivity

Impulsivity is the behavioural bias that investors globally are least likely to suffer from.

The countries where investors are least likely to suffer from an impulsivity bias include Spain, France, Indonesia, Singapore and the UK.

A full list of the most likely and least likely biases for each country are in the table below. Full explanations of all the traits can be found throughout the article

Do Dutch and US investors have too much self belief?

Dutch and US investors are most likely prone to projection bias.

Projection bias is the tendency to believe that your current views, feelings and needs will stay the same over time, although statistically this is highly unlikely.

The Dutch are least likely to suffer regret. Regret aversion is the fear that your decision will turn out to be wrong in hindsight. Your anticipation of feeling regret rules the choices you make.

Read more:
– Why we chose not to jump on board Thomas Cook
– The chart that shows value investing works
– Three reasons why value investors sell a share

US investors are least prone to anxiety. If you are prone to anxiety bias you tend to be easily influenced by the short-term ups and downs of the market and feel compelled to take action.

Indonesians are more likely to be over-optimistic and least likely to suffer impulsivity.

Over-optimism is the tendency to overestimate the likelihood of success without focusing on any potential pitfalls.

Overconfidence is the tendency for investors to believe in themselves without considering factors beyond their control. This may lead them to overestimate their ability to make rational investment decisions.

As a result investors might think investment markets cannot surprise them, they might take on more risk than necessary, and move investments around too frequently.

Female investors are more likely than male investors to have the herd bias trait. As a result they irrationally follow others; ignoring the information they have, and what’s right for them as individuals.

As might be expected, loss aversion bias increases with age. Loss aversion means investors end up trying to avoid losses at all costs rather than logically considering the alternatives.

However, it’s still important to make sure older investors make rational decisions as they can be significantly affected by bad decisions.

The impulsivity trait (focusing on the here and now) declines with age.

For example, given the choice between receiving $100 today or $120 in two weeks’ time, someone with the impulsivity trait would choose to have the money today. As a result, you can overvalue immediate rewards to the detriment of your long-term goals.

However, younger investors have a longer time horizon so need to be considering the long term.

Johanna Kyrklund, Global Head of Multi Asset Investments, said: “I can’t underline how important it is to be aware of your behavioural biases.

“As an investor these are the traits that could cost you money or result in a very different outcome from what you were expecting.

“Even after 22 years of working as a professional investor, I think about it every day; I’m constantly mindful of the biases that may creep in and affect my decisions.

“That’s why I took the investIQ test at the first opportunity. I closely analysed the results and it’s given me a more accurate understanding of my traits.

“I’m delighted not only that Schroders recognised the need for a tool like this, but that more than 45,000 investors have recognised the power of it and taken the test.

“Those who signed up now have a personl report that highlights any leanings that may affe ct their effectiveness as investors. That’s very reassuring to know.”