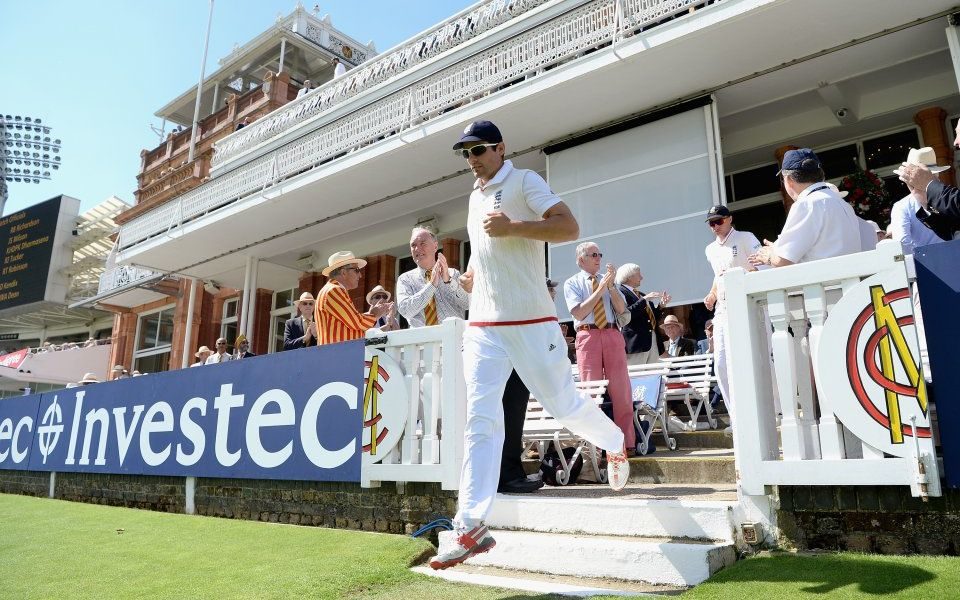 Investec today fired the starting gun on the float of its asset management business in a listing expected to value the business at between £1.6bn and £1.8bn.

Ninety One intends to apply for admission of its shares to the main market of the London Stock Exchange and the main board of the Johannesburg Stock Exchange.

Investec is holding a shareholder vote on 10 February to approve the planned spin-off. If it is approved, and the float is successful, shares are expected to start trading on 16 March.

Ninety One had £121bn assets under management at 30 September and has 1,600 employees worldwide.

“The demerger and listing of a fully-independent Ninety One is a major step in Investec Group’s programme to simplify and focus, and positions both the Ninety One and Investec Bank and Wealth businesses for long-term growth.”

Du Toit is set to take over as chief executive of Ninety One on its demerger and listing.

In a recent note, analysts at UBS said: “We think its AM business could attract a relatively high valuation multiple in a UK and European context given its track record of strong net flows, tempered somewhat by relatively modest operating margins.£

The analysts said they thought the business could be valued at up to £1.8bn.