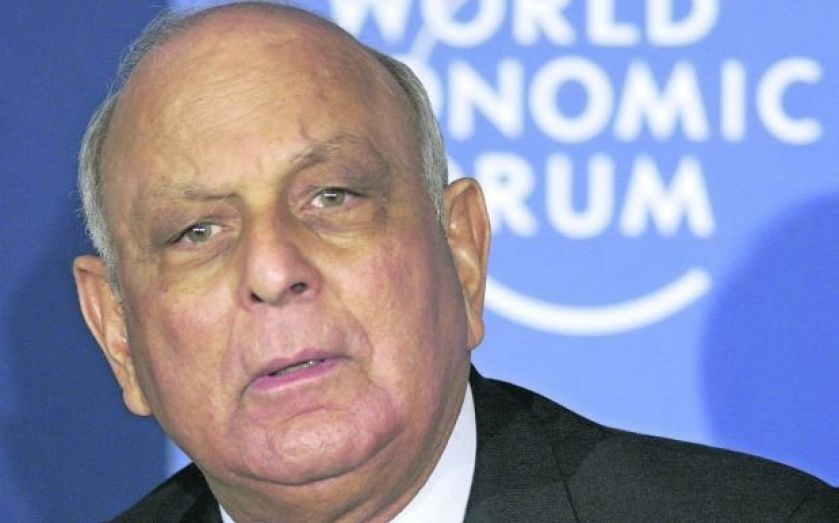 Investcorp founder Nemir Kirdar will retire from the group next year after more than 30 years at the heart of the Bahrain-based group.

“I step down satisfied that Investcorp is now firmly established as a global financial institution,” he said.

Kirdar founded the group, which currently has $11bn (£6.8bn) of assets under management, in 1982 and has previously guided its investment into high profile brands such as Tiffany & Co and Gucci.

“Nemir Kirdar has built one of the world’s most respected and admired organisations with origins in the Middle East,” Al-Ardhi said.

“His contribution and that of Investcorp go far beyond investors and have benefited very many companies and economies around the globe.”