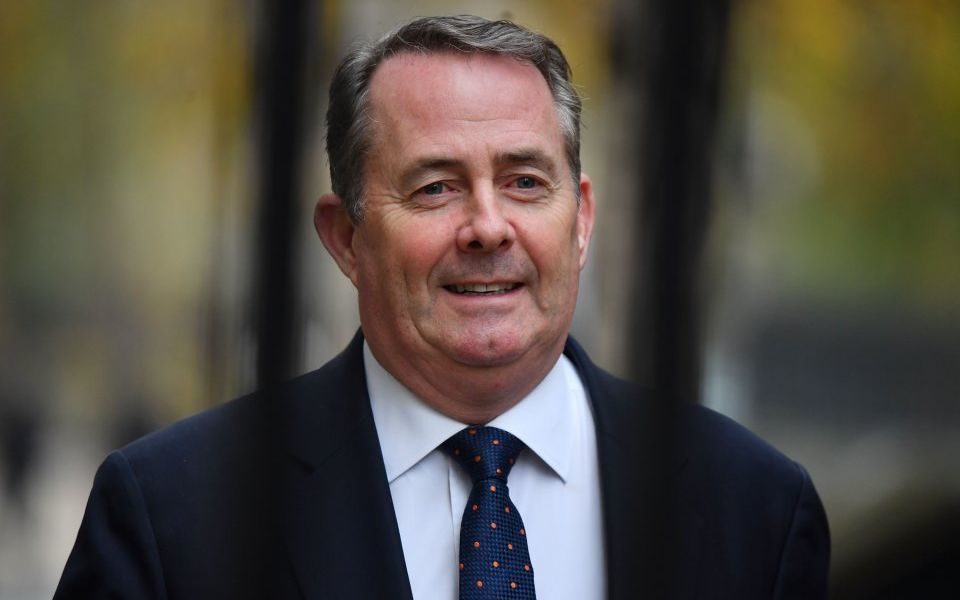 Leading Brexiteer Fox said he believed members of the cabinet would back the deal, despite a deeply divided parliament.

“I think the prime minister has been changing the public mood…members of parliament will have to make their own decisions for themselves but they’ll have to compare this particular deal against the alternatives.”

“Members of cabinet who don’t vote for the deal won’t be members of the cabinet” he added.

Fox’s support comes after May dismissed Labour’s call for a Norway-style agreement on the basis that it would see the UK remain in the European single market and would not end free movement of people.

She urged on MPs to consider the “jobs and livelihoods” when deciding how to vote on the Brexit deal.

The prime minister will head to Buenos Aires today for the two-day G20 summit, where she is expected to promote her Brexit agreement and Britain’s international role after it leaves the European Union in March next year.

“The focus of myself and the government is on the vote that is taking place on 11 December. We will be explaining to members of parliament why we believe that this is a good deal for the UK,” May told reporters on the plane to the G20 summit in Argentina when asked if she had a plan B, Reuters reported.