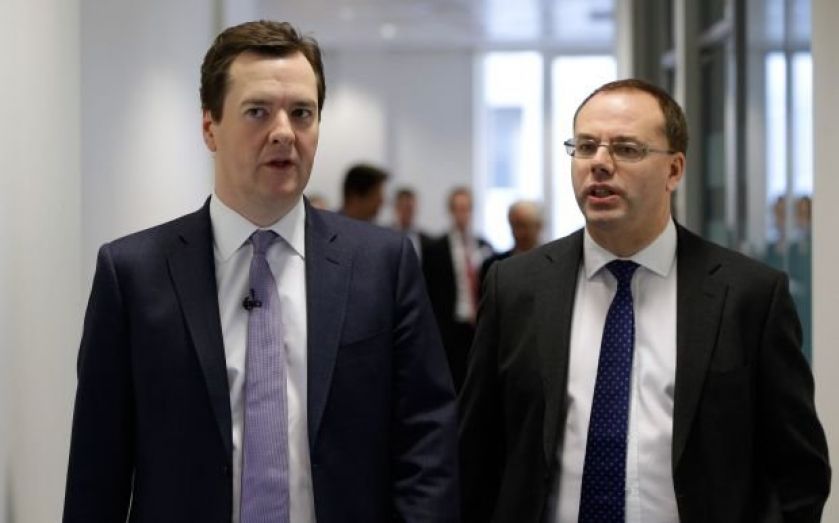 It is surprisingly easy to find bankers with positive things to say about Andrew Bailey, their chief regulator. By the end of the year, though, he could find that it isn’t only the weather that feels chillier whenever he meets bank executives.
Already, the Prudential Regulation Authority (PRA) consultation on a new accountability regime for senior managers is ruffling feathers with its presumption that flawed outcomes will be judged using a “guilty until proved innocent” approach. Next on the PRA agenda is an assessment of banks’ readiness for the segregation of retail and investment banking activities.
In the next six weeks or so, I understand the regulator will publish its first consultation paper on implementing the ring-fencing regime.
An accompanying letter is likely to ask banks to spell out their plans in more detail by the end of the year.
That is causing consternation: without full details of future capital requirements or the ring-fencing frame­work, much of the banks’ response will, they argue, be necessarily based on conjecture.
Douglas Flint, HSBC chairman, alluded to this chronic uncertainty when he called for a delay to the reforms in light of competition authorities’ probe into personal current accounts and small business banking.
He has a point. Ring-fencing won’t only be crucial to determining the investment case for UK banks; it will also impact on banks’ ability to fin­ance growth in the economy.
Flint is not known for reckless scaremongering. If the chancellor, the Bank governor and Bailey are to reject his calls for a delay to the 2019 deadline, they should set out reasons publicly as soon as possible.

Yesterday cannot have been comfortable for Ross McEwan, the Royal Bank of Scotland (RBS) chief executive. A £14.5m fine for inadequate controls in its mortgage business wasn’t even close to being financially material. Yet it was a reminder that incompetence is a sin every bit as dangerous for bank bosses as egregious and wilful misconduct.
McEwan has already surrendered any entitlement to a bonus for this year as part of the agreement which saw him elevated to replace Stephen Hester a year ago.
Had he not done so, any payout for 2014 would now surely be at risk.
There was, though, no mention of any possible clawback or cancellation of outstanding pay for those responsible for RBS’ retail business in yesterday’s statement.
If the industry is serious about greater accountability for conduct which lets down customers, regulators should force banks to spell out how the staff responsible could be hit in the pocket.

WHO LOST THE HAMMER AT BONHAMS?

The postal operator whose dividend cheques get lost in the post. The roadside repairman who breaks down on the way to a stranded driver. As ironies go, the tale of the auctioneer that couldn’t sell itself would surely be right up there.
Is that what’s happening at Bonhams, the auction house basking in the spotlight after its recent $38m (£23m) sale of a rare 1960s Ferrari?
Poly Culture, a Chinese competitor, was reportedly preparing to hand Bonhams’ controlling shareholders a bumper payday by buying the firm.
Yet Poly Culture dropped out – at least as a serious contender – some time ago. Now, it seems, a mystery high net worth individual is the leading bidder. Could it be that Joe Lewis, the financier and owner of Tottenham Hotspur FC, has found another home for part of his enormous fortune?