Inflation is zero, but retailers and manufacturers are charging you more for less 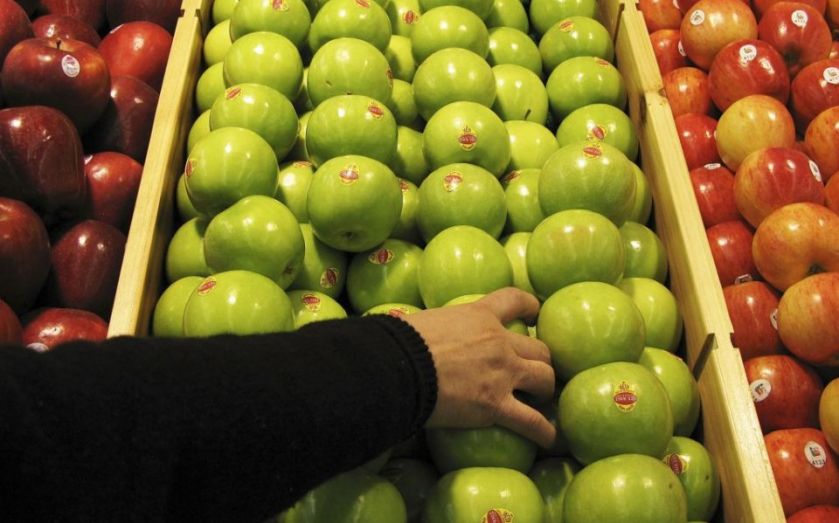 Consumer price inflation may be at zero for the second month in a row, but new research suggests the goods we buy are getting smaller while prices are edging up.

Fan of Philadelphia's Light Soft Cheese? That shrank in size from 200g to 180g, but if you were buying it in Asda you would have been paying £1.87 for the smaller tub, instead of £1.84.
At Asda, Morrisons and Sainsbury’s the prices of Birds Eye Select Mixed Vegetables and Hovis Best of Both bread remained the same despite the size of the goods actually shrinking.
Meanwhile you are still paying £5 for Surf Essential Oils Powder Tropical Lily & Ylang Ylang in Ocado and Tesco despite only buying a box containing 23 washes (1.61kg) instead of 25 washes (2kg).
[infographic id="32"]
Research by Which?, based on data from MySupermarket.co.uk, has found this trend to shrink the size of goods while increasing the prices is a widespread trend.
Which? executive director Richard Lloyd said: “Shrinking products can be a sneaky way of putting up costs for consumers because pack sizes shrink but the prices don’t. It’s now time for action on dodgy pricing practices that stops people from easily comparing products to find the cheapest.”
Share:
Tags: Manufacturing sector