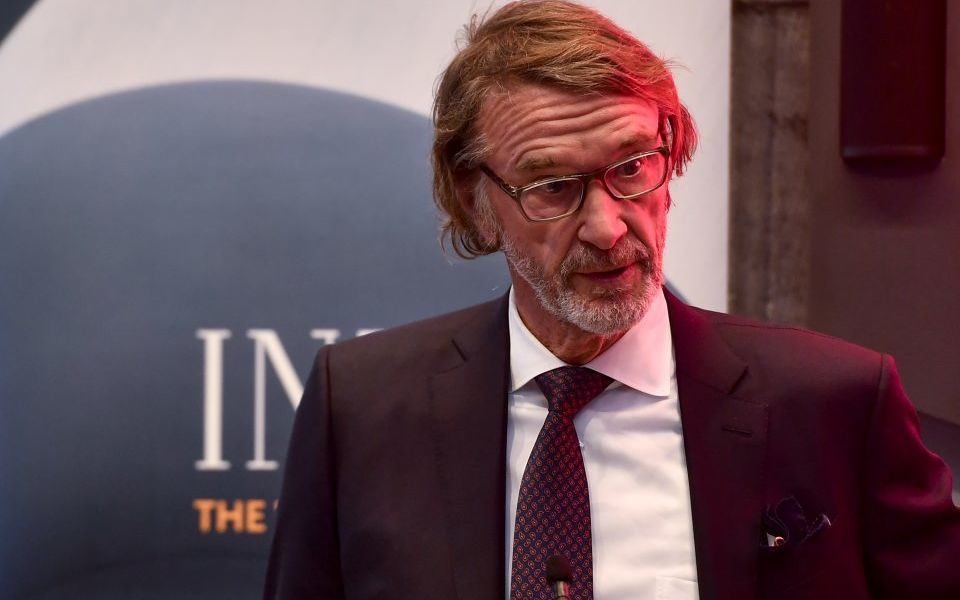 The UK’s largest private company has “strongly hinted” it could pull out of fracking unless rules for the industry are changed.

Ineos staff told the Oil and Gas Authority at a meeting in November that it is “keen to have a dialogue” with the government about changing the level of seismic activity fracking is allowed to cause, according to minutes seen by the Financial Times.

Current regulations say all activity must stop if fracking causes tremors above 0.5 on the Richter scale.

Ineos and fellow fracker Cuadrilla have been lobbying government for months to increase its limits, citing US standards which allow activity of up to 4.5 per cent in some states.

“They [Ineos] are strongly of the view that a sensible, realistic, scientifically backed limit is needed — otherwise it was strongly hinted they are unlikely to apply for consents to undertake fracking,” the minutes say.

Ineos is aiming to become one of the first companies to extract shale gas using the fracturing method. It has been performing tests in Nottinghamshire.

“The issue of seismic limits is important because when they were originally set, we understood that operations under these controls would be subject to careful scrutiny to ensure effectiveness, but would also be reviewed as experience developed to ensure they are proportionate to the risks. This has not been the case and the industry is being stopped from moving forward.”

In February Britain’s richest man and Ineos founder Sir Jim Ratcliffe blasted the government’s policy, saying it could help kill off fracking in the UK.

“We have a non-existent energy strategy and are heading towards an energy crisis that will do long term and irreparable damage to the economy and the government needs to decide whether they are finally going to put the country first and develop a workable UK onshore gas industry” the billionaire said.