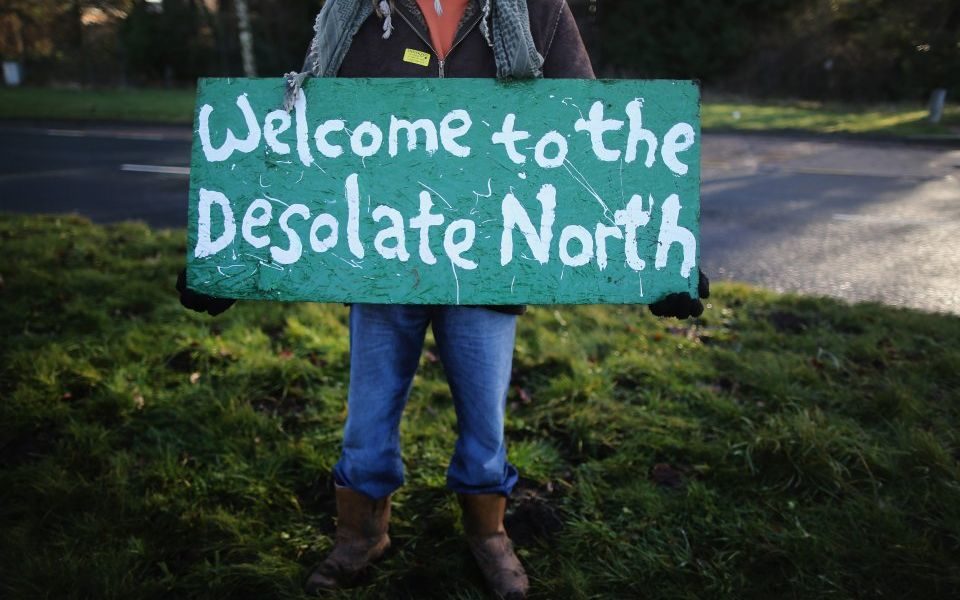 The UK’s shale gas commissioner has resigned and blasted the government over industry regulations that make it “nearly impossible” for the sector to develop.

Natascha Engel, who had been in the job just under seven months, said the government’s refusal to review its policy on seismic tremors amounted to a de facto ban on the industry and left her unable to continue in the role.

Read more: Ineos hints it could pull out of UK fracking market

In a letter to Greg Clark, the secretary of state for business, energy and industrial strategy, Engel echoed statements by shale gas explorers Cuadrilla and Ineos that the industry risks withering away.

Fracking, or hydraulic fracturing, works by pumping pressurised liquid into a well, causing the rock to crack and release natural gas stored underground.

Under current rules fracking operations must pause if the cracks cause tremors above 0.5 on the Richter scale, a level Engel described as “really ridiculously low.” In the US, where a booming shale industry is helping to push down energy prices, tremors of up to 4.5 are allowed in some states.

“It is only by using extremely sensitive equipment that we even know that these movements are taking place. This is not what any ordinary person would recognise by the word ‘earthquake’, and it is nothing like the kinds of surface movements we are used to from years of quarry blasting, road building, large-scale civil engineering projects or walking over a tube train tunnel,” she said.

The former Labour MP said that undermining fracking would rob northern communities of much-needed jobs, and make the UK dependent on imported liquid natural gas (LNG), which is more polluting. She accused the government of “pandering to what we know to be myths and scare stories” about the process of extracting shale gas.

Energy consultancy Wood Mackenzie estimates that LNG, which needs to be processed and shipped, emits around 25 per cent more carbon dioxide than gas transported in pipelines.

Ineos said it “shares Natascha Engel’s frustration at a lack of government action to develop a policy environment that would allow this fledgling industry to develop for the good of the UK economy.”

Trade body UK Onshore Oil and Gas said it was “discomfited” by the reports of Engel’s resignation, adding “shale gas has never been so important for our environment or our economy.”

A spokesperson for the Department for Business, Energy and Industrial Strategy said: “We’ve worked to develop world-leading regulations based on the advice of scientists and in consultation with industry. We are confident these strike the right balance in ensuring the industry can develop, while ensuring any operations are carried out safely and responsibly.”

Engel told City A.M. the claims had “absolutely no bearing” on her resignation and that she had acted within the rules. “I have not routinely destroyed my correspondence, what I’ve done is answered correspondence and deleted anything that I don’t need in order not to have an inbox that’s very full.”

Friends of the Earth campaigner Jamie Peters said: “The government has bent over backwards to help the fracking industry for far too long – despite the fact that it's bad news for our climate and environment, and is deeply unpopular with the public.”