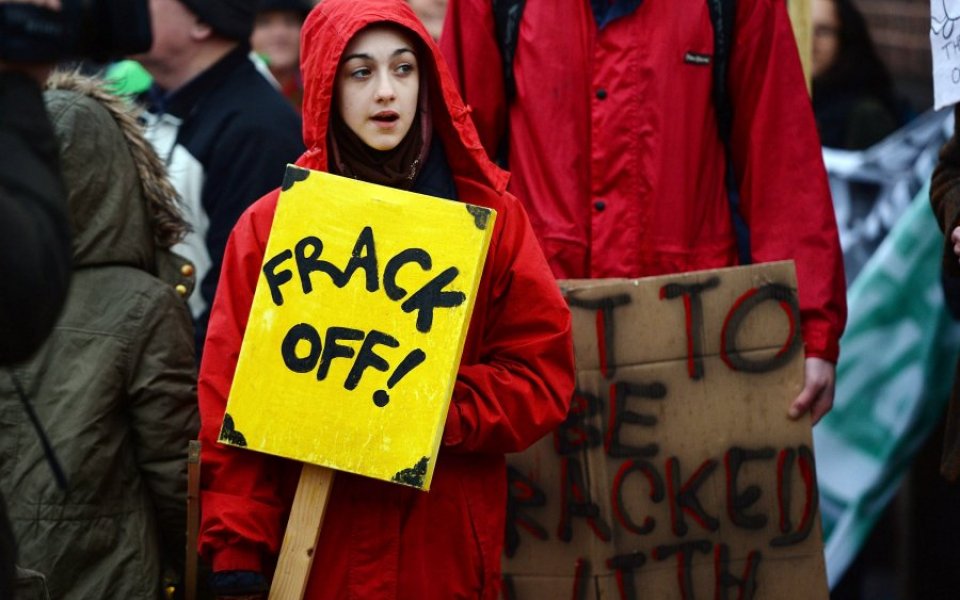 Ineos has hailed a shale gas revolution in Britain, after the government's Oil and Gas Authority (OGA) granted 93 licences for fracking across a further 2.8m acres of land.

“We are delighted with today’s announcement. The UK government has demonstrated it is determined to move forward with this exciting new industry," said Ineos chairman Jim Ratcliffe.

"This is the start of a shale gas revolution that will transform manufacturing in the UK. Ineos has the skills to safely extract the gas and we have already committed to both fully consult and to share the rewards with the local communities."

The 21 new licences granted to Ineos cover a 700,000 acre area in the North West of England, North Yorkshire and East Midlands. They give the company permission to explore shale gas in the area and extract it if possible. Further permissions are needed from planning and environmental authorities, among others.

Cuadrilla also gained 16 licences for fracking across 300,000 acres in Yorkshire.

"The massive potential for the natural gas to be extracted in these areas could help to drive the Northern Powerhouse by securing the low carbon energy future of the UK as well as creating investment and local jobs across the region,” said Cuadrilla chief executive Francis Egan.

Fracking has faced stiff opposition from local communities – however, businesses have welcomed the potential of shale gas to help Britain "keep the lights on".

“Today marks the end of the beginning for Britain’s shale odyssey. This decision paves the way for the next wave of exploration and will allow us to determine how much of Britain’s shale resources can be exploited," said the Institute of Directors' senior energy adviser Dan Lewis.

The evidence for the benefits of shale is irrefutable and exploration must now be allowed to begin. It is important that country gets behind what could be the next energy boom in the same way we did with the North Sea. If we lose this opportunity, we will be sacrificing jobs, manufacturing, tax revenues and increasing our reliance on foreign gas.