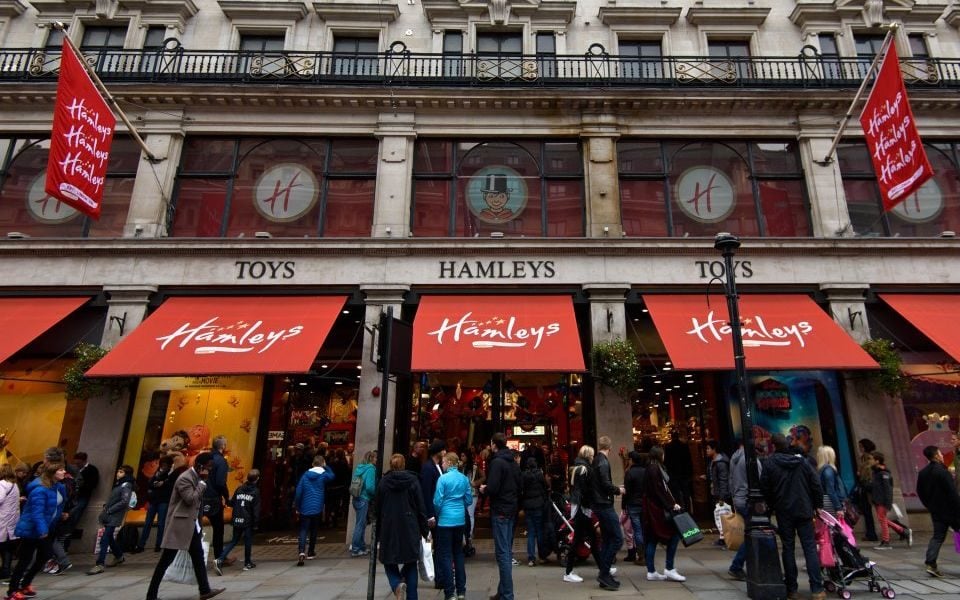 Mumbai-headquartered conglomerate Reliance Industries, which is owned by Ambani, said late last night it had signed a deal to buy the chain from Chinese giant C Banner International.

Reliance did not disclose the price tag for the 250-year-old chain. However, as of last year the retailer had a value of roughly £70m, a significant reduction from the £100m paid by C Banner in 2015.

Trading in C Banner International shares was halted this morning pending an announcement relating to a “very substantial disposal”.

The deal marks a further divestment from British assets by the Hong Kong-listed company, which last year abandoned plans to buy a 51 per cent stake in department store chain House of Fraser.

Retail tycoon Mike Ashley, whose Sports Direct firm bought House of Fraser out of administration last year, was reportedly toying with a bid for Hamleys.

But the deal was ultimately secured by Ambani, the extravagant billionaire who built a 27-storey, $1bn (£769m) skyscraper in Mumbai as a family home for his wife and three children.

Last year the Indian mogul, who runs businesses in industries ranging from energy to telecoms, hit the headlines after splashing out on a lavish wedding for his daughter, which featured a private performance by Beyonce.

While Hamleys is most famous for its flagship Regent Street store, the group operates 167 outlets across 18 different countries worldwide.