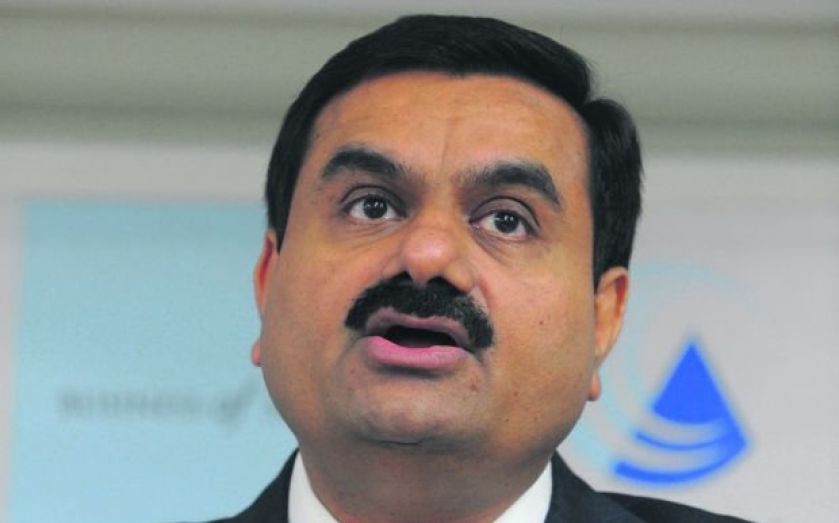 A group of Indian billionaires have seen their worth take a significant hit after the nation’s Supreme Court ruled this week that all coal mining licences in the country from 1993 were illegal.

The ruling came after a regulatory report in 2012 that found sales to firms had been underpriced by as much as $33bn (£20bn).

Major Indian firms have seen hundreds of millions of pounds wiped of their value so far this week, with companies affected to varying degrees, including Jindal Steel and Power, Adani Power and Reliance Power, as well as Tata Steel and Hindalco Industries.

Markets are unlikely to stabilise fully until the court reveals whether it will cancel licences, with a hearing scheduled next week.