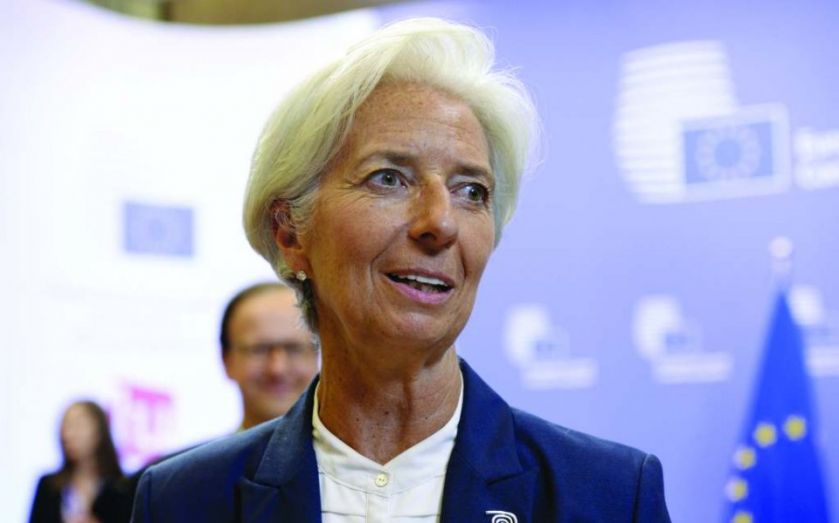 The IMF has warned the world's biggest economies not to raise their interest rates in the near future, as China's economic struggle could have far-reaching consequences.
In a pessimistic report released last night, the international lender said the risk of a global slowdown was increasing, and that in most cases economies are falling short of predictions made at the start of the year.
Read more: September interest rate hike looks “less compelling” in light of China slowdown, says Fed policymaker William Dudley
“Risks are tilted to the downside, and a simultaneous realisation of some of these risks would imply a much weaker outlook,” it said, adding that in order to raise economic performance to a “moderate” level, action must be taken to prevent growth rates from faltering.
In particular, it said there was little sign of inflation across any of the large economies, and that falling oil prices had not caused an improvement
Read more: Fed policymaker Dennis Lockhart says US interest rates should be raised this year
Earlier this week, Christine Lagarde, head of the organisation, gave similar advice to central banks, urging them to be cautious. She said:

Overall, we expect global growth to remain moderate and likely weaker than we anticipated last July,” she said in a speech at the University of Indonesia in Jakarta.

This reflects two forces: a weaker than expected recovery in advanced economies, and a further slowdown in emerging economies, especially in Latin America.

It had been widely thought that the US Federal Reserve would raise rates at its September meeting, due in a fortnight. However, following last week's so-called Black Monday, in which $1.6 trillion was wiped off international stock exchanges in one day, there is growing consensus that it will hold off until next year.