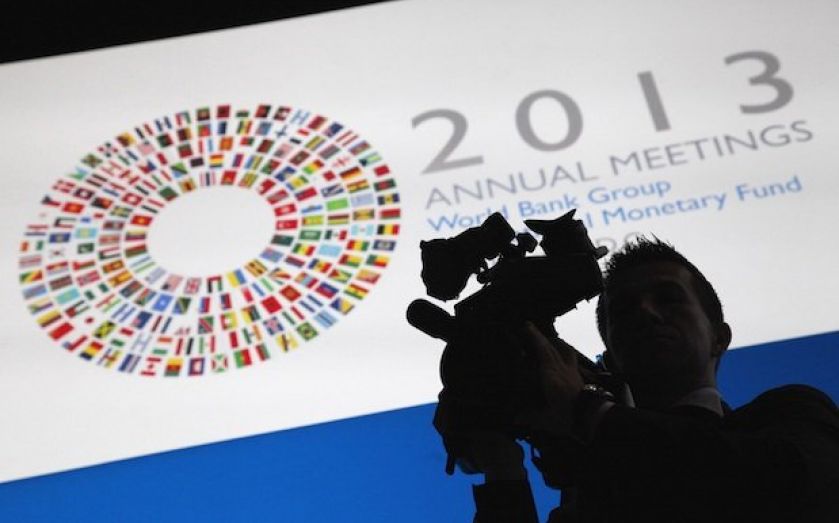 SOMETHING is going wrong at the IMF. Its traditional role as a stabilising force for countries in deep financial difficulty is being undermined by internal ideological disputes. This manifested itself most obviously in the debate over “austerity” measures, especially in the UK. Just as growth began to return, the IMF’s chief economist Olivier Blanchard told the chancellor he was “playing with fire” if he didn’t loosen fiscal policy. This intervention was significant not just because it has proven ill-founded, but because it highlighted a change of tone away from the IMF’s usual fiscal stance.

Many think this is a political shift, about opposing the economic agenda of US Republicans (which centres on spending cuts and entitlement reform). But on tax, the IMF has just published a bizarre new edition of its Fiscal Monitor, called Taxing Times, filled with discussion of left wing ideas.

This IMF report acknowledges that many advanced economies, especially in Europe, are close to taxable capacity, and that revenues (relative to GDP) have rebounded to near pre-crisis levels. In many nations, tax rises have outpaced expenditure cuts by enough to shift the overall consolidation mix further towards tax than planned. Of 29 advanced economies, 17 have increased income tax rates since 2010 (two have reduced them), 14 have increased VAT rates (none have reduced them), and nine have increased social security contribution rates. The report further sets out how age-related spending is a key driver of public deficits.

The study ignores all of this to discuss populist measures to improve public finances, including higher marginal income taxes on the “rich”, one-off wealth grabs, and tax harmonisation between countries. While caveated with the line “asking whether more can be done is not the same as whether more should be done,” the report provides intellectual ammunition for punitive tax measures. France’s finance minister even said: “If the core idea is that fiscal policy is a policy that aims to reduce inequalities, I wouldn’t know how to protest against that”. This should trouble those who think tax should be about raising necessary funds in the least distortionary way.

Underlying these policies is an ideological assumption that wealth is a collective resource, with governments the benevolent seekers of the common good, whose ability to provide services is undermined by an eroding tax base. Never mind academic evidence on Switzerland, which suggests tax competition has positive effects by constraining self-interested “Leviathan” politicians. The IMF instead says the “difficulty in this area is the lack of cooperation in setting tax policies”.

It goes further. While the IMF notes that “a revenue-maximising approach to taxing the rich effectively puts a weight of zero on their well-being”, it nevertheless says tax rates ranging between 60 and 70 per cent would squeeze the most possible out of them. And despite wealth taxes never working as expected, the document also outlines how a one-time capital levy of about 10 per cent on households with positive net wealth would reduce government debt ratios to the levels seen in 2007.

These policies should be anathema to anyone valuing individual freedom, growth and long-term fiscal responsibility. Yet by openly discussing these extreme measures, however caveated, the IMF is shifting the window of political possibility towards them. What is happening at the Fund?