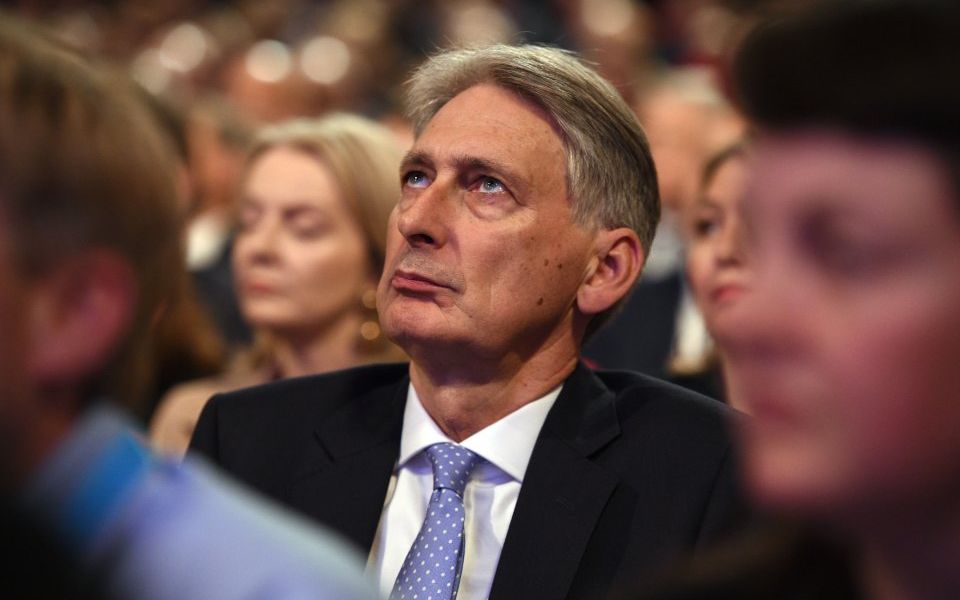 Positive news around the public finances has been forthcoming in 2018, following years of disappointingly slow deficit reduction. Borrowing fell to a 16-year low in the fiscal year that ended in April, while in July the Treasury recorded its biggest surplus since 2000.

Thus it was a shame to be brought crashing back down to earth yesterday by the International Monetary Fund’s dour number-crunchers. The IMF said if you include assets and liabilities when considering a government’s financial health, rather than simply flows of money, then the UK is in a miserable position. Indeed, it is near the bottom of an international league table – better off than Portugal, but worse off than Gambia.

Much if this is down to the financial crisis bailouts, still acting like chains around the government’s feet. Some consequences of a poor balance sheet position are increased vulnerability to recessions, higher interest payments on debt, and a tighter fiscal squeeze in the years ahead.

If chancellor Philip Hammond didn’t already have a headache following the Prime Minister’s pledge to end austerity, he will now. Hammond’s feet are being held to the fire by Labour shadow chancellor John McDonnell, who must be relishing this month’s Budget like a kid before Christmas.

If the Tories do not splash the cash in a way that convinces millions of voters that the good times are back – with sweeping public sector pay rises, for example – then Labour will pounce, calling the “end of austerity” pledge as nothing but words.

This is a bind of the government’s own making, and any such splurge must come from either higher taxation, with an ensuing hit to growth, or further borrowing. And according to yesterday’s work from the IMF, the UK can ill afford to store up even greater problems for the future.

The IMF reserved some praise for the UK government, acknowledging the Office for Budget Responsibility’s studies on balance sheet risks alongside other reforms between the Treasury and Bank of England. But it’s been hard work getting here, and the country now faces the prospect of a Labour government borrowing hundreds of billions for a public sector bonanza, or a Tory administration offering a lite version. Either way, the public finances are in for a rough ride.