Ignore the cranks: Orthodox economics can account for the 2008 financial crash 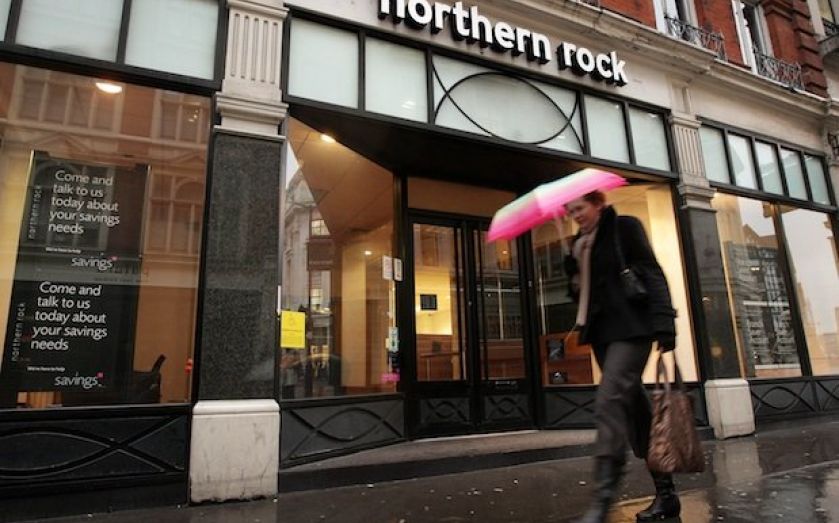 ONE OF the more annoying false memes of recent years has been the notion that standard corporate finance models have not worked in or since the 2008 financial crisis, and that no orthodox economics account of that crisis has been offered. As someone who implements standard finance models, and has written orthodox economics accounts of the crisis for bodies like the European Parliament, I am here to tell you that that’s totally wrong. First, there is the oft-repeated claim that no mainstream economist predicted the events of 2008, while some other folk allegedly did. So many cranks say so many things that the odd one is bound to guess right eventually. But more importantly, according to orthodox Efficient Markets theory, if a market were to anticipate a crash, it would adjust before the crash happened, so there’d be no crash. Any crash that does occur cannot be properly anticipated. It’s daft to criticise economics for not predicting things it says are impossible fully to predict. Despite that, it’s not true that no mainstream economists warned of house price crashes or problems in complex derivatives markets creating problems for banks. The Bank for International Settlements, the central bankers’ bank and the most authoritative financial institution in the world, warned repeatedly of such problems, along with many other folk. Next, there are many good accounts of the financial crisis. The three most important elements are these. One: the inevitable by-product of innovation is occasional crashes. Most of the time, new innovations are undervalued (e.g. PCs). Occasionally, they are over-valued (e.g. railways, light-bulbs, radio, dot-com). When they are over-valued, initially, there is a crash in asset values when investors realise their mistake. The financial innovations of the 1990s and 2000s, such as the infamous “collateralised debt obligations”, were genuinely valuable, but not as valuable as initially thought. Two: regulatory badging. The past 30 years has seen a huge increase (yes, increase) in financial regulation, with traditional “buyer beware” principles replaced by regulators stating how products had to be sold and what risk models underpinned them. When regulators get that wrong, they get it wrong for everyone, systemically coordinating errors. When regulations are internationally coordinated (as they were under the Basel II process, which came into force in 2008) they internationally coordinate errors. So we had an internationally coordinated financial crisis because of our internationally coordinated financial regulation. Three: bailouts. From the time of the failure of the Continental Illinois bank in the 1980s, whenever banks failed in developed countries, both bondholders and depositors were spared. Banks responded to this as economics predicts – by seeking to hold more of this now-insured debt. In particular, they issued vast amounts of additional bonds. If bondholders had been subject to risk of loss, they would only have lent extra to banks that paid more for their debt, or that had strong risk control systems and exercised discipline over remuneration. But since bonds, like deposits, were implicitly insured by governments, bondholders had no incentive to discipline banks’ risk-taking or remuneration. Banks responded just as orthodox economics teaches they would – by increasing their leverage, taking more risks, and offering huge remuneration. There are other issues, such as the drop in interest rates in some parts of Europe when the euro was introduced, and governments taking political responsibility for keeping house prices high, but those are the main three. None of this is particularly mysterious, given standard economic reasoning. And orthodox economics teaches us at least some of how to fix it as well – by changing bankruptcy rules for banks so that it’s more credible that bondholders and depositors will be exposed to genuine risk of loss. That’s why the new European bank resolution and recovery framework insists on losses for bondholders (and at least some depositors), as we saw in Cyprus. It’s equally untrue that orthodox finance models have performed badly. The most important such models are the Modigliani-Miller Capital Structure Irrelevance Theorem, the Capital Asset Pricing Model, and Efficient Markets theory. In standard UK regulatory cost of capital analysis, for example, the Modigliani-Miller Theorem and Efficient Markets theory are as secure as ever, while the Capital Asset Pricing Model has performed much better in the past six years than its rivals, and is now almost unchallenged. It just isn’t true that orthodox economics suffered some great intellectual reverse in the 2008 crisis, or that it has no account to offer of it. We will, of course, debate such momentous events for decades before we come to a settled consensus as to how to apportion this or that causal factor’s contribution. But orthodox economic reasoning already points us to what are clearly the most important factors, and provides a clear and compelling account of these events. Don’t be intimidated or misled by the cranks who say otherwise. Andrew Lilico is chairman of Europe Economics.