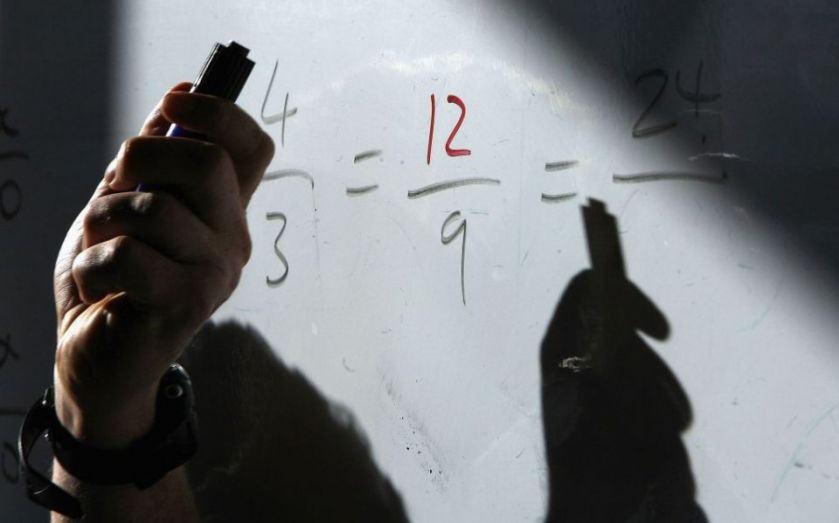 When you recover from a bad illness, there's a strong possibility you're not quite as mentally fit as you were before – on average, a person's IQ goes down every time they catch a serious infection.

By looking at almost 200,000 people in Denmark, researchers at Aahrus university discovered a strong connection between the number of times a person has to go to hospital because of infection and their mental ability, with the effect being worst among those who had only recently recovered from their illness.
They found that one hospitalisation lowered IQ by an average of 1.76 points, while five or more hospitalisations lowered IQ by 9.44 points.

"The study shows a clear relationship with the number of infections, and the effect on cognitive ability increased with the temporal proximity of the last infection and with the severity of the infection,” explained Michael Eriksen Benrós, one of the lead researchers.
So what kinds of infections are we talking about here? The results, published in the journal Plos One, suggest it could be pretty much any infection, although unsurprisingly brain infections were the worst for bringing down intelligence.
And the effects go on for a long time, too. “The person's cognitive ability measured by an IQ test will also be impaired many years after the infection has been cured,"  Benrós said.
It's not the first time infections have been found to have such long-lasting negative effects on brain capacity – it has already been shown that they can encourage the development of depression, schizophrenia and dementia. But this is the first time such a direct impact on intelligence has been identified.

Infections impair mental ability not just through direct action by the virus or bacterium on the brain itself, but also because of the inflammation they cause, since this can damage aspects of brain functioning. Benrós hopes the discovery will lead to further investigation into the link.

We can see that the brain is affected by all types of infections. Therefore, it is important that more research is conducted into the mechanisms which lie behind the connection between a person's immune system and mental health.