If Nigeria wants to take part in global markets, it must shape up and honour its obligations 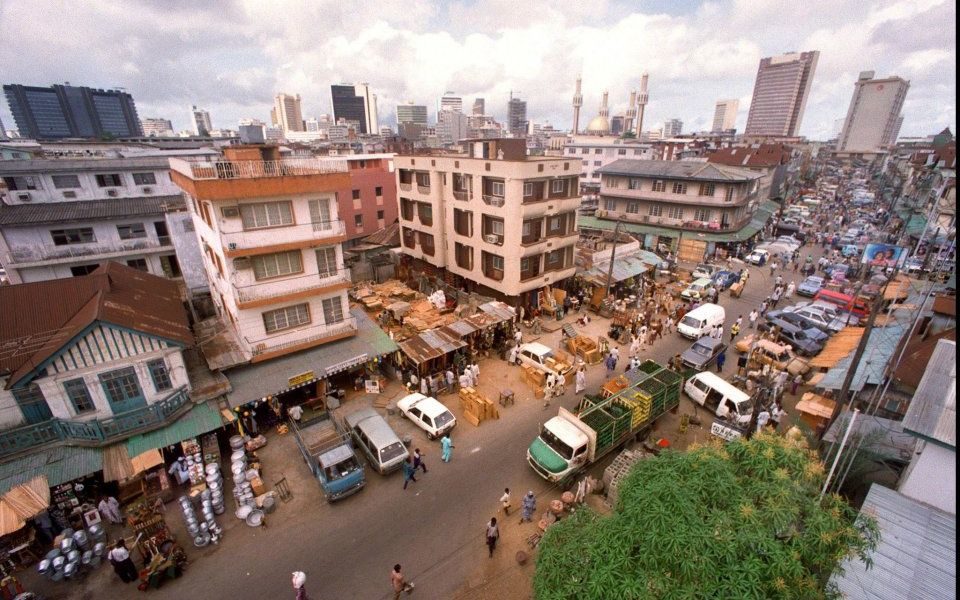 When the Nigerian finance minister visited London last week, she and her officials came to advertise Nigeria as a country that is open for business.

I am a supporter of economic investment into developing countries – open markets and capitalism have paved the way for poverty reduction around the world.

Many nations in Africa, including Nigeria, have benefited from investment over the years, and Nigeria’s Eurobonds could bring relief to its ongoing economic woes.

Over the last decade, the amount of UK foreign direct investment into Africa has more than doubled from £20.8bn to £42.5bn. This is good news.

However, as with all investments, investors should know of the corrosive effect of corruption, as well as the lack of transparency and associated difficulties of doing business in certain countries.

In Nigeria, the unhappy experience of the firm founded by two Irishmen, Process and Industrial Development (P&ID), is a case in point, and demonstrates the risk that businesses will face in Nigeria.

In 2010, P&ID signed a 20-year contract with the Nigerian government to create a new natural gas development refinery, but the project fell through after the Nigerian government reneged on its contractual commitments. Upon taking office, President Buhari promptly cancelled a compensation settlement, and has done his level best to pretend Nigeria’s obligations to P&ID do not exist.

Since Buhari reneged on this deal, P&ID has undertaken legal efforts to affirm a tribunal award, first decided in London. It also made several attempts in court to force the Nigerian government to respect its obligations.

The most recent court decision at a London tribunal confirmed that the Nigerian government owes P&ID almost $9bn for the initial breach of contract, loss of income, additional costs, and interest accrued after five years of non-payment.

However, the Nigerian government has continued to flout international law and convention, and it refuses to respect the various court decisions.

Investors must consider this long running scandal and weigh this obstinance against Nigeria’s mishandled economic potential.

Let us not forget that Nigeria is the only member of OPEC that is dependent upon petrol imports to keep the country going. Nigeria is ranked 145th in the world for its ease of doing business, which demonstrates the risks of investment into Nigeria.

Despite the President’s public anti-corruption platform, Transparency International has not seen any reduction in corruption since Buhari took office. In fact, the precise opposite has happened, with Nigeria falling 12 places between the 2016 and 2017 rankings.

President Buhari currently faces serious allegations, which include staging show trials of opponents of a regime that is accused of corruption and graft, while simultaneously shielding his own party members and inner circle.

We should all welcome international efforts to attract international investment into developing economies. However, to do this successfully Nigeria must seriously tackle corruption, rather than use it as a smokescreen. It must honour its obligations to companies like P&ID. Until then, investors inevitably will be very wary of investing in Nigeria.