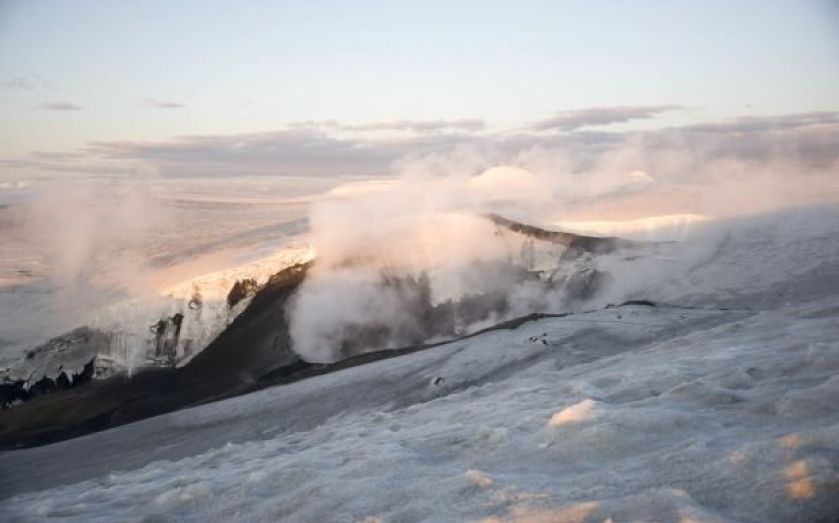 The new alert level means that all restrictions on aviation have been cancelled and all scheduled services airports in Iceland are open. While a sub-glacial eruption was believed to have occurred on Saturday evening, observations showed that this was not the case.

However, the Met Office stated: “There are no indications that the activity is slowing down, and therefore an eruption can not be excluded.” Airlines yesterday said they were monitoring the situation.

A BA spokesman said: “We are keeping the situation in Iceland under close observation. At present all of our flights are operating normally.”

The ash cloud that Eyjafjallajokull produced led to the closure of several European airspaces in April 2010.

Customers are being warned this time around that many insurers have changed their policies and no longer cover ash cloud events. Furthermore, given that the Icelandic Met Office has issued several warnings concerning the Bardarbunga volcano, insurers may treat it as a so-called known event, and thus avoid paying claims