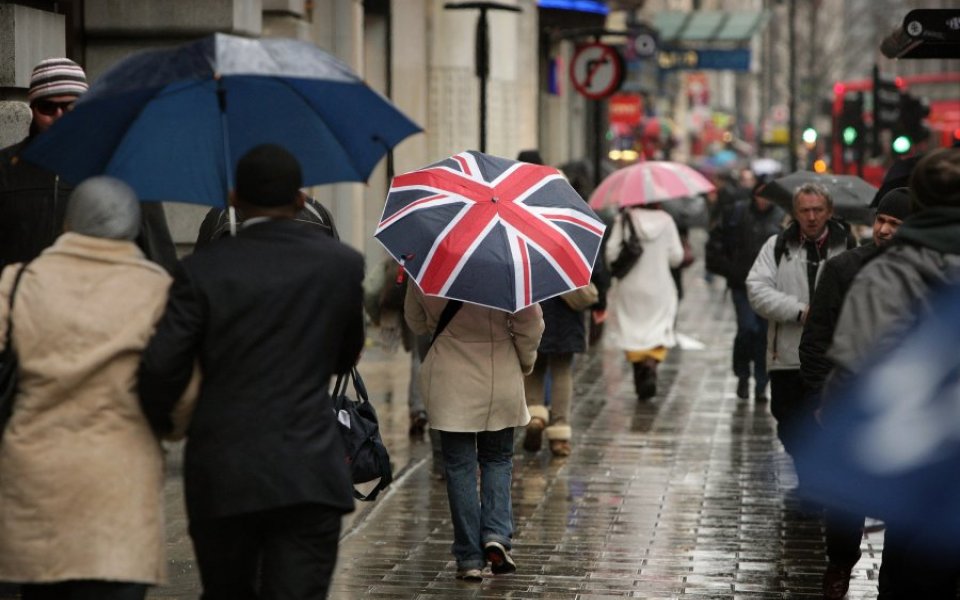 Economic growth will slow next year as business investment stutters, exports weaken further and skills shortages bite, according to the latest forecast from the Institute of Chartered Accountants in England and Wales (ICAEW).

The group slashed its forecasts today for 2016 UK economic growth to 2.1 per cent from 2.6 per cent. One of the main reasons is a drop in business investment growth, which is forecast to slow to 4.9 per cent next year from 5.5 per cent this year. The downgrade in investment growth was due to a fall in business confidence. The economy grew by three per cent over 2014.

Exports, which have struggled to grow this year due to weak economic growth abroad, are expected to remain subdued due to a weak global growth outlook.

Rising costs in the construction sector, which makes up around six per cent of total UK economic output, is expected to drag on growth. The rise in costs are predominantly due to skills shortages. Pay in the construction sector was six per cent higher in three months to September compared with the same three months in 2014 – faster pay growth than other major sectors of the economy.

The ICAEW’s forecasts were not all doom and gloom. It predicts unemployment, which dropped to a seven-year low of 5.3 per cent in October, will average 4.5 per cent next year.

The International Monetary Fund is also predicting a slight slowdown in UK economic growth next year to 2.2 per cent. It believes growth will be 2.5 per cent this year. The Office for Budget Responsibility, the government’s fiscal watchdog, is more optimistic, forecasting 2.4 per cent growth next year.

“If the economy slows, as we are forecasting, George Osborne will be forced to adjust his borrowing targets, cut spending further or raise taxes – or a combination of all three,” said ICAEW chief executive Michael Izza.