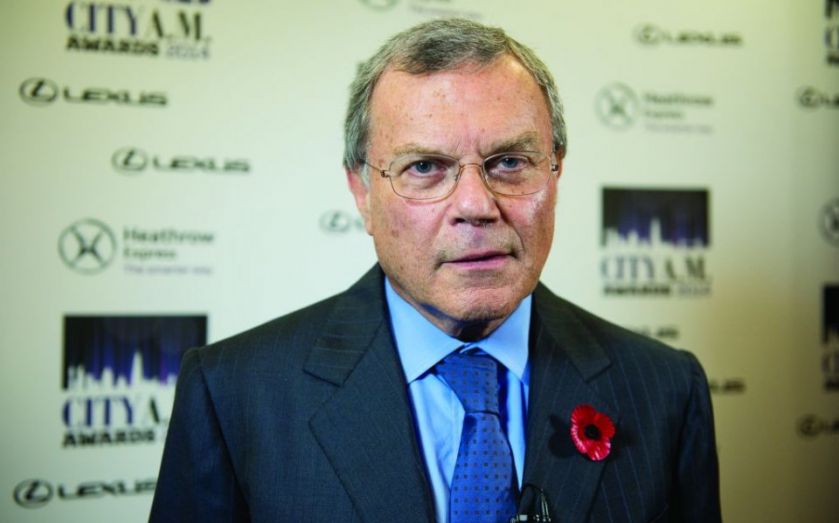 We have been asking a business leader each day to say what policies would entice them to vote for a particular party.

1. Articulate a practical overall economic plan covering, among other things, education, infrastructure investment (hard and soft), technology, tax and immigration. Effectively, the UK’s version of the Chinese Five Year Plan and state-directed capitalism.
2. Stimulate a long-term investment attitude by, for example, raising short-term capital gains tax and tapering capital gains tax the longer assets are held. More widely, corporate short-termism and conservatism are among the greatest threats to UK and global economic growth. We need to find ways to encourage risk-averse companies to invest the $7 trillion net cash sitting unused on relatively unleveraged balance sheets.
3. Have the courage to make the case that immigration benefits the economy, that membership of the EU is in Britain’s interests and that a UNITED Kingdom is the right solution. The uncertainty surrounding our place in Europe erodes business confidence and is already negatively affecting investment psychology.
4. Embrace the fact that business (both big and small) creates wealth and employment. Using business as a political football (either by bashing it or claiming to be its sole representative) is counter-productive. It’s difficult to imagine it happening in the frenetic atmosphere of a General Election campaign, but everyone would benefit from a more sophisticated debate about the place of business in society.
5. Acknowledge that, as Britain is a mature economy, the services industries are critical for future growth, prosperity and success – particularly, forgive me, in the case of the creative services industries. The creative industries contributed £76.9bn to the UK economy in 2013, and grew faster than any other sector. They make up over five per cent of all British jobs, and nearly nine per cent of UK service exports. Time to champion a real British success story.
[custom id="1"]
Share
Tags: General Election 2015 Martin Sorrell People UK immigration