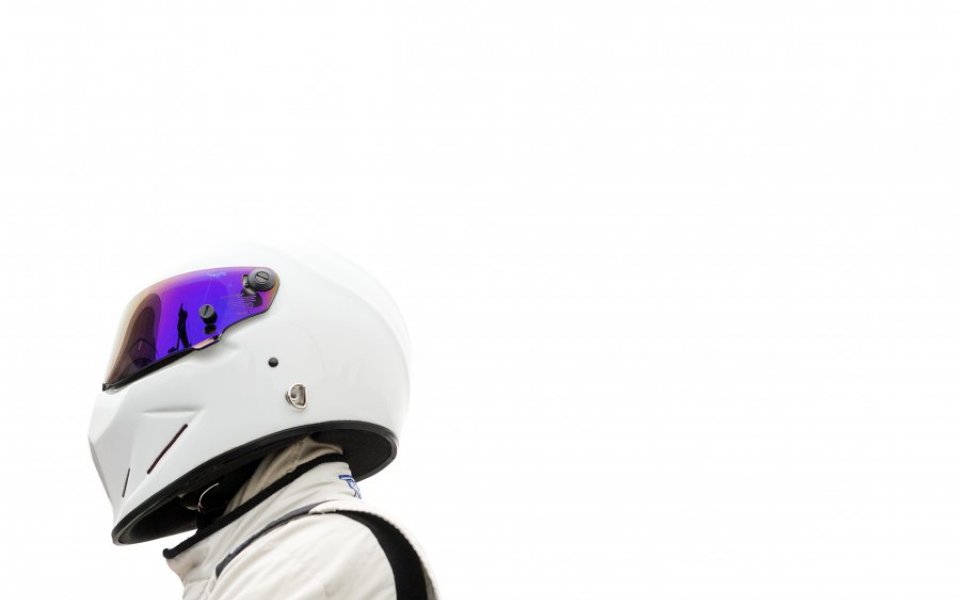 Cars driven by humans will become obsolete with the rise of driverless car technology, leading researchers have predicted, and it could happen as soon as 2050.

"You cannot ride a horse in downtown Houston anymore. If you like horse riding, you have to go to horse ranches. The same is likely to happen with cars," said Moshe Vardi, director of Rice University's Ken Kennedy Institute for Information Technology.

"I expect human driving to become illegal in the next 25-35 years in developed countries. Deployment in developing countries will be slower. It is a matter of cost arbitrage," he said in a Reddit AMA (ask me anything) session with fellow researchers.

"It's quite likely that human-drivers will be banned from general roads at some point in the future. This will make those roads safer for everyone," said professor of computer science at Cornell University Bart Selman.

Read more: Is this the biggest test yet for Google's driverless cars?

The rise of driverless car technology, being developed by everyone from serious technology firms such as Google and Apple, to traditional car makers as well as receiving government backing in the UK and US, could also spell the end of the car insurance industry.

"Self-driving cars will lead to dramatically fewer accidents (factor 10). This will shrink the market for the car insurance industry. Who is responsible for any remaining accidents is a great question," said Selman.

"We are already seeing car companies (Volvo and Tesla) considering picking up the cost of any accidents caused by their cars. As long as the cars can be made safe enough, this will be cost effective. (Note that 90 per cent of current accidents are due to human error.) Self-driving cars will stay alert 100 per cent of the time and can look around them 360 degrees in real-time about 50 to 100 metres out."

Vardi also considered car manufacturers the most likely candidates to take on the risk.

"The automation of driving is likely to reduce accident rates dramatically, reducing life, limb, and property damage. Car manufacturers will have to assume responsibility for accidents caused by machine malfunction. The car insurance business will shrivel away. Lawyers and hospitals will also lose the very significant income they receive now from the car-accident business," he said.

Vardi said the impact of the driverless car on the world is likely to be just as great as the invention of the car.

"The first automobiles were called "horse-less carriages", later abbreviated as "cars". People thought that cars would be like carriages, only without horses. Ultimately, cars have had a huge societal impact, shaping the geography of the US, for example. Driver-less cars are like to have an equally profound impact on society."

Vardi also warned that the wider issue of machines taking over the work of humans in the coming years is something that should be addressed now, rather than in years to come, when it comes to public awareness and public policy.

“What will humans do if machines can do almost any human job may be one of the most profound questions that humanity ever faced," he said. "How we restructure our economic life in the post-work era is likely to be on of the biggest human challenge of the 21st century.​"