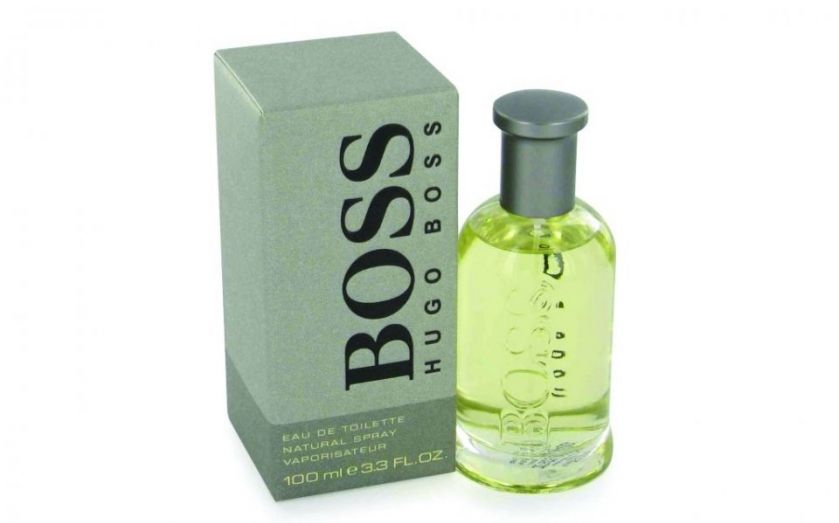 In an unscheduled trading statement released yesterday, the company said pre-tax earnings edged up by one per cent in 2014 to €437m (£327.5m), compared with analyst expectations of €470m.

Sales rose six per cent to €2.57bn but slowed in the fourth quarter after trading conditions worsened.

“In 2014, we demonstrated that we stay on course even in difficult market conditions. While the fashion industry stagnated or even shrunk in many markets, we have clearly grown,” said Hugo Boss chief executive Claus-Dietrich Lahrs.

He added: “2015 will not become any easier in light of the many economic and political uncertainties, but we are confident it will be another growth year.”

The group booked a €19m one-off charge after cancelling a contract with a Beirut-based sales agent to gain full control over its distribution network in the Middle East.

It also announced it is taking full control of its Chinese and Korean stores as it seeks to strengthen its position in key emerging markets.