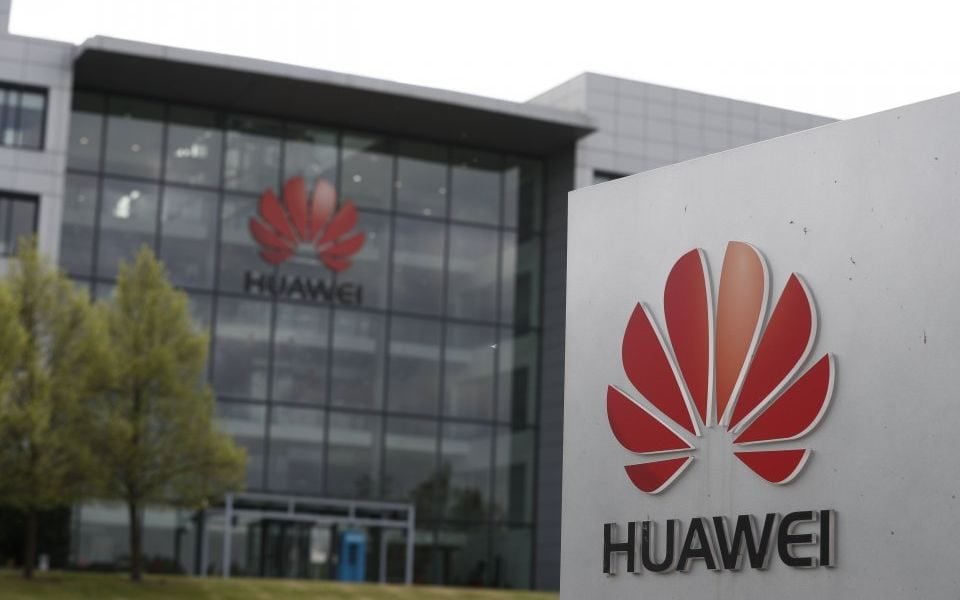 Embattled Chinese tech firm Huawei has hired a veteran Sky News journalist as its new senior spin doctor as it ramps up efforts to quash accusations of spying.

Senior Sky News editor Paul Harrison, who previously served as the network’s royal and business correspondent, has said he will join Huawei in a senior communications role this summer.

“I’ll miss the hugely talented and truly lovely people who make Sky News the force it is today,” Harrison wrote on Twitter. “I am equally excited about joining a company at the centre of the global news agenda at such a pivotal time for 5G and AI.”

Harrison did not specify his exact role, but the company has been advertising for a new head of media relations based in London.

#EndOfAnEra – Personal News: After 22 extraordinary years working on and off-screen at Sky News on some of the biggest stories of our lifetime, I am pleased to have been appointed to a senior communications role at Huawei Technologies UK/Europe which I take up later this summer. pic.twitter.com/tIsYdSe8jO

The move is the latest high-profile hire by Huawei as it fights off allegations that its equipment could be used for spying by Chinese authorities.

Read more: Vodafone will use Huawei equipment in its 5G network

The appointment of Jain, who served under the Obama administration, prompted outrage from US President Donald Trump, who has led calls for a ban on the Chinese firm.

The Shenzhen-based company also employs Irish ex-journalist Joe Kelly in its communications department, as well as former British government IT wonk John Suffolk as its head of cyber security.