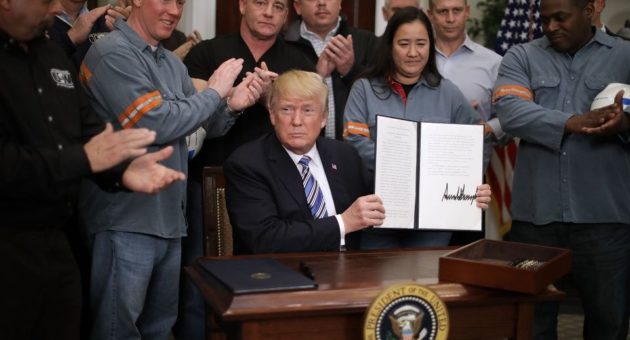 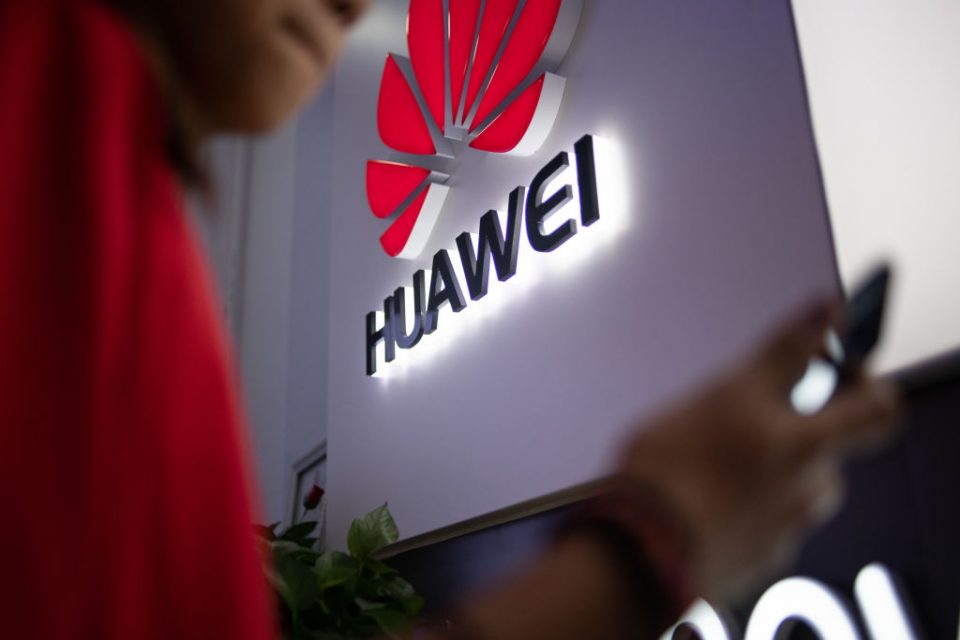 Huawei has cut its full-year revenue forecasts, with the Chinese tech giant’s chairman saying 2020 is likely to be a “difficult year” for the company after US trade blacklisting disrupted growth and its ability to source key parts.

The world’s biggest maker of telecom network equipment and second largest smartphone manufacturer said its full-year revenue was likely to jump 18 per cent in 2019 to 850 billion yuan (£93bn) – below its earlier predictions.

Chairman Eric Xu revealed the figures in a New Year’s message to employees and customers, in which he predicted 2020 would be a “difficult year” for the company.

Huawei was effectively banned from doing business with US companies by the US government in May, blocking its access to technologies including Google’s Android operating system.

The US government alleges that Huawei equipment poses a national security risk because it could be used by the Chinese government to spy on users – claims the company has repeatedly denied.

The estimated 18 per cent revenue growth for 2019 is less than the growth Huawei reported in 2018, when its annual revenue rose 19.5 per cent.

“The external environment is becoming more complicated than ever, and downward pressure on the global economy has intensified,” Xu said.

“In the long term, the US government will continue to suppress the development of leading technology – a challenging environment for Huawei to survive and thrive,” he said.

Xu also said that Huawei had shipped 240 million smartphones this year, a 20 per cent increase on 2018. Most of these were phones launched before the ban, he said.

He added that Huawei would “go all out” to build its Huawei Mobile services ecosystem in 2020, which includes services such as cloud storage and an app gallery.

Xu described the system as “the foundation of our ability to sell smart devices in markets outside China”.

Spotify to suspend political ads in 2020