Huawei P8 Lite (2017) review: The best phone you can buy in this price bracket 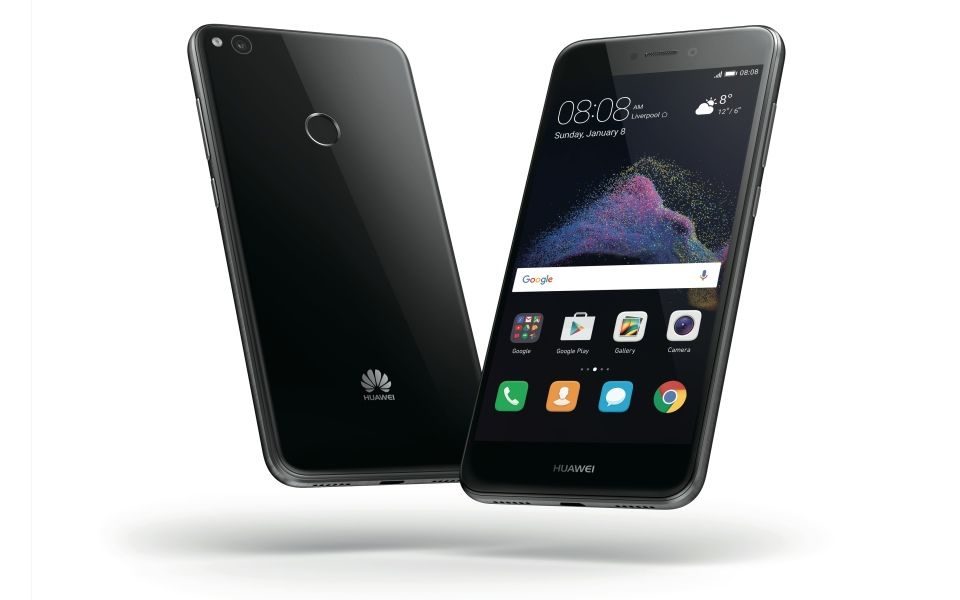 The Huawei P8 Lite (2017) is the updated version of the original P8 Lite, which is the stripped-down budget version of Huawei’s 2015 flagship, the Huawei P8. The P8 and old P8 Lite were followed by the P9 and P9 Lite, themselves succeeded by the new leaders of the pack, the P10 and P10 Plus (and then the P10 Lite too, which this phone most resembles, for some reason). There’s also the phablet-sized Huawei Mate 9, as well as two smartwatches named – with uncharacteristic simplicity – the Huawei Watch and Huawei Watch 2.

For those still reading, this updated and juiced-up 2017 edition of the Huawei P8 Lite is an unexpectedly impressive device, considering it has the kind of asking price you’d expect from a dodgy bloke down the pub.

At £199, it falls into the second most fiercely contested bracket of the smartphone pricing spectrum – the mega-cheap doldrums – fighting over the change in your pocket alongside the likes of the Honor 6X, Lenovo P2 and Moto G4.

At first it’s tough to see where the compromises have been made. The phone runs the latest version of Android, has a beefy battery life and fast charging, a fingerprint scanner (in the correct position on the back, too) and NFC for Android Pay. It even has dual-sim slots for business users, serial adulterers and drug dealers.

The screen is crisp, with a full HD display that doesn’t look distorted or discoloured at sharp viewing angles – a typical flaw often seen on cheaper phones. The build quality is light but not too flimsy, with only the plastic frame running around the phone’s edge betraying its sub-£200 price tag. Even the once gaudy aesthetic of Huawei’s EMUI operating system has had its edges softened and beautified for Western tastes.

So where have the cuts been made? The camera is merely serviceable and won’t be keeping Apple engineers up at night, the storage is abysmal (though can be upgraded with the MicroSD card slot), the performance will jitter occasionally, and you’d find better built-in speakers in a novelty farting birthday card.

All very carefully considered sacrifices to make, and all correctly made. For this price, there’s really no better budget Android phone.