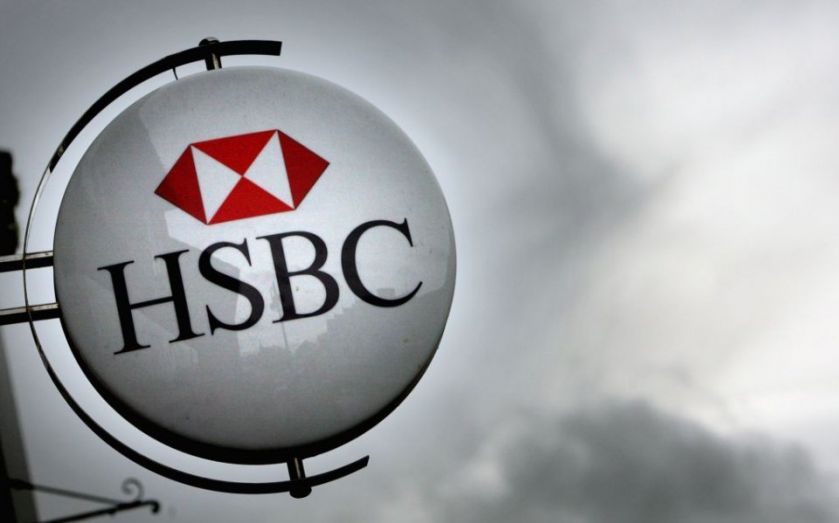 Britain is threatening to leave the EU at the worst possible moment, HSBC analysts said yesterday, as key changes are on the way which will benefit the UK.

Big businesses were reluctant to give their views on the Scottish referendum until the polls tightened at the last minute – and the comments sparked a backlash.

But HSBC is out of the starting blocks early on Europe.

Plans to create a single market in services and a capital markets union will both play to Britain’s strengths, the report said.

But voting to leave the EU will mean the UK misses out on a chance to influence the plans, and may not be able to benefit from the more open markets, the analysts warned.

“We believe the UK should stay in the EU. There is no evidence that being a member has harmed the economy – and it may well have benefited,” said the report, written by Simon Wells and Liz Martins.

“A better approach would be to reform the EU in order to make it more competitive and, in particular, work to complete the single market in services.”

However, HSBC’s researchers also concluded that a Brexit would not be a disaster for the UK – assuming negotiations were successful, Britain could still expect favourable trade deals and open borders with the EU, and London would remain a major financial centre.

“We think that most of the fundamental attractions of London would not change and that the City could remain a global financial centre: Brexit would not mean terminal decline for the City.”