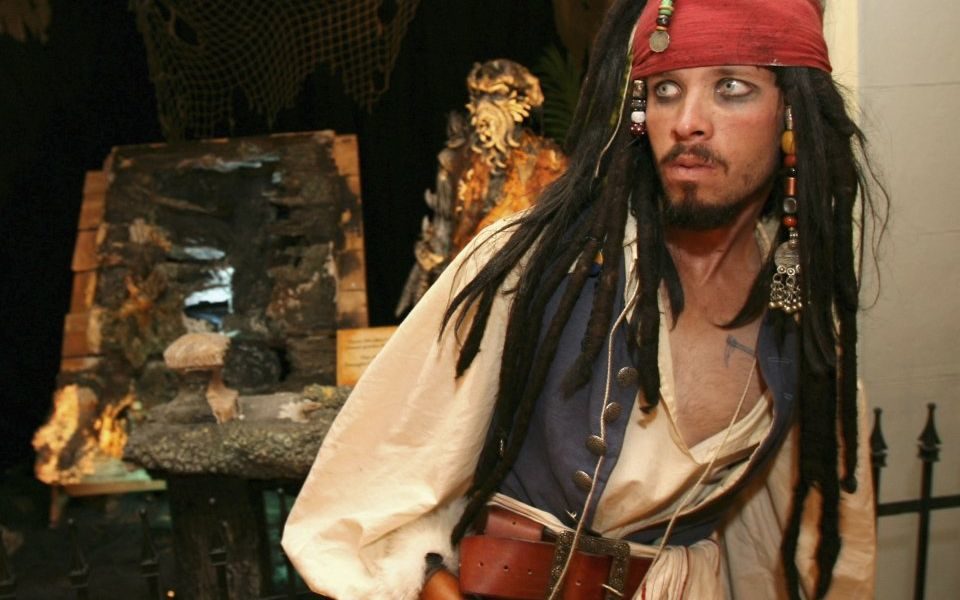 HSBC Private Bank is being sued for £150m by over 400 investors in connection with a film financing scheme that purported to invest money in Disney blockbusters for tax benefits.

Investors, including ex-Manchester United manager Sir Alex Ferguson and ex-England managers Sven-Goran Eriksson and Glenn Hoddle, lost out after tax authorities ruled that the film financing scheme they had invested in was actually a tax avoidance scheme.

The scheme, promoted by HSBC, offered investors a deferral of tax in exchange for investing in exploitation rights to Disney blockbusters including Pirates of the Caribbean two and three.

It aimed to take advantage of tax legislation designed to promoted the UK film industry.

However, law firm Edwin Coe, which is representing a group of 400 unidentified investors, said the rights related to the films were never acquired, contrary to the scheme’s marketing material.

Many of the investors were sports stars, attracted by the lure of their tax liability being levelled over the life of the scheme, attractive to those who were set to receive the majority of their earnings during the condensed timescale of their playing career.

Edwin Coe, backed by litigation funder Therium, has sent letters before action to HSBC and expects the case to go to trial in 2020 or 2021.

David Greene, senior partner at Edwin Coe said: “These partnerships were a complete sham, embroiling unwitting sports stars and other individuals keen to plan for their long-term financial security.

“In contrast, they were a ‘get rich quick’ scheme for those who devised them including HSBC – receiving huge commissions on the back of millions of pounds worth of risk-free investments.”