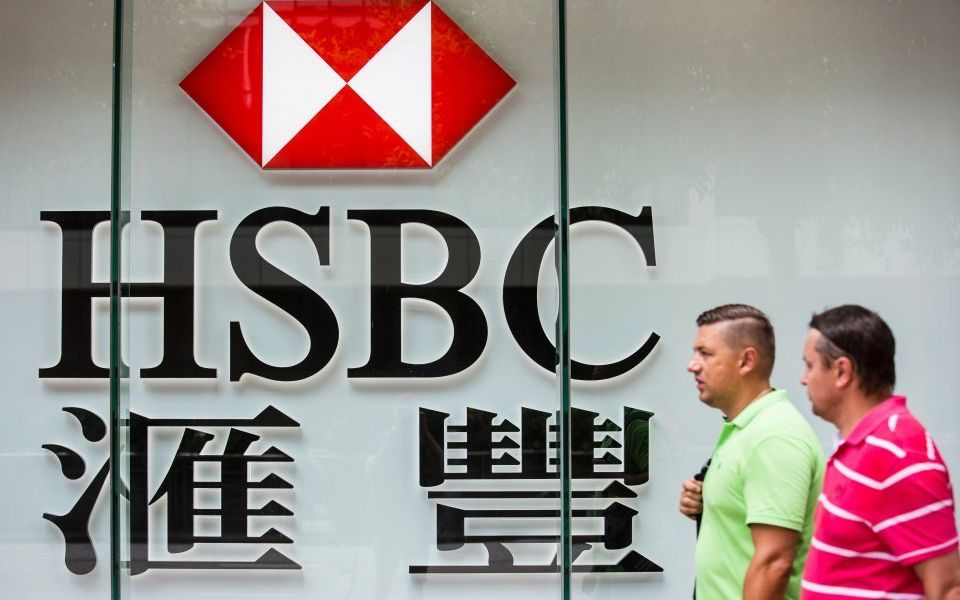 Imagine making nearly $20bn in profit during your first year in a job, only to be met with profound disappointment.

Such is the lot of John Flint, the latest chief executive tasked with bringing the best out of Europe's biggest bank.

HSBC's pre-tax profit for 2018 dragged the FTSE into the red on Tuesday, disappointing traders who had expected a number closer to $22bn.

The bank's shares closed down four per cent and even weighed on the similarly Asia-exposed lender Standard Chartered, which lost 2.1 per cent.

The financial megalith's newest Flint and chairman Mark Tucker – who took over from Stuart Gulliver and Douglas Flint in 2017 and 2018 respectively – stuck to their guns, insisting that HSBC is right to focus core services even more intensely on Asia, where it already makes 89 per cent of its earnings.

The company's "jaws ratio" (the quirky term for income growth measured against spending growth) bit into negative territory, prompting investors to ask whether Flint should tighten the purse strings.

"We are clearly going to moderate the pace of some of our investments," he said, resisting any suggestion of laying off even a slither of the bank's 235,000 employees.

If you are an HSBC banker relying on an upcoming bumper bonus, by the way, you may wish to tighten some purse strings of your own.

On the subject of banker pay, Flint's remuneration is pushing £5m a year and in that light one cannot feel too much sympathy for his situation when revealing Tuesday's results.

He is correct on some big questions – the harm that could be inflicted by Donald Trump's trade war, for example. And, despite Trump, the promise held in Asian markets. Five people enter the global middle class every second, most of them in Asia, and HSBC's long-term positioning makes perfect sense.

In the short term, however, Flint still has to perform. If Tuesday's results were a blip, then so be it. But any more of the same and shareholders will expect the new boss to assume a more hard-nosed approach to his business.