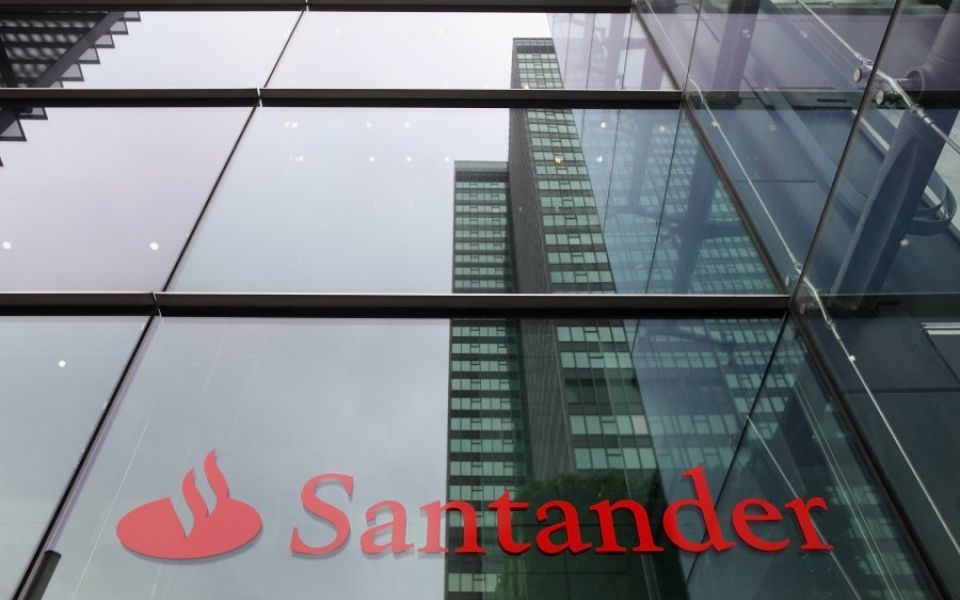 Santander and Barclays are facing lawsuits from investors in failed film financing schemes.

Santander could be sued for the role of legacy bank Alliance & Leicester’s role in part-funding the Imagine film financing scheme while Barclays is beng targeted over a similar scheme known as Timeless Releasing.

Lawyers acting for clients of Newport Tax Management are preparing letters before action to send to the two banks.

Both of the film financing schemes failed, leaving investors facing investigation by HMRC.

Nick Wood of Newport Tax Management said: “These are the latest examples of failed tax deferral schemes that were miss-sold on an epic scale. We are working with our partners at CFS Capital to secure significant funding in order to sue a number of other high street banks that provided financing and gave credibility to these types of investment.”

David Greene of law firm Edwin Coe, said: “Investors were told to expect income from film rights to pay off loans taken from banks and to provide further income. There were in fact no real loans and no income. We believe the banks, Barclays and Alliance & Leicester, were fully aware that their loans were fictional and that income was not in fact paying them off.”

He added: “We are now preparing the case against the banks and will be issuing letters of claim to the banks. Alliance & Leicester was taken over by Santander and it is Santander that now carries the liability.”

A Santander spokesperson said: “We have yet to receive notice from Edwin Coe of any action relating to Alliance & Leicester but we will review the claim when we have further details.”