Stuart Hylton in his book ‘What the Railways Did for Us: the Making of Modern Britain’ writes: “What, if anything, did the railways do for women? Before the railways, the perils associated with public transport for women were largely limited to the middle classes. The really rich would travel in their own private coaches and the likes of public stagecoaches were beyond the means of most working-class women. Few women travellers would embark on a journey without a husband or some other male chaperone to accompany them”. 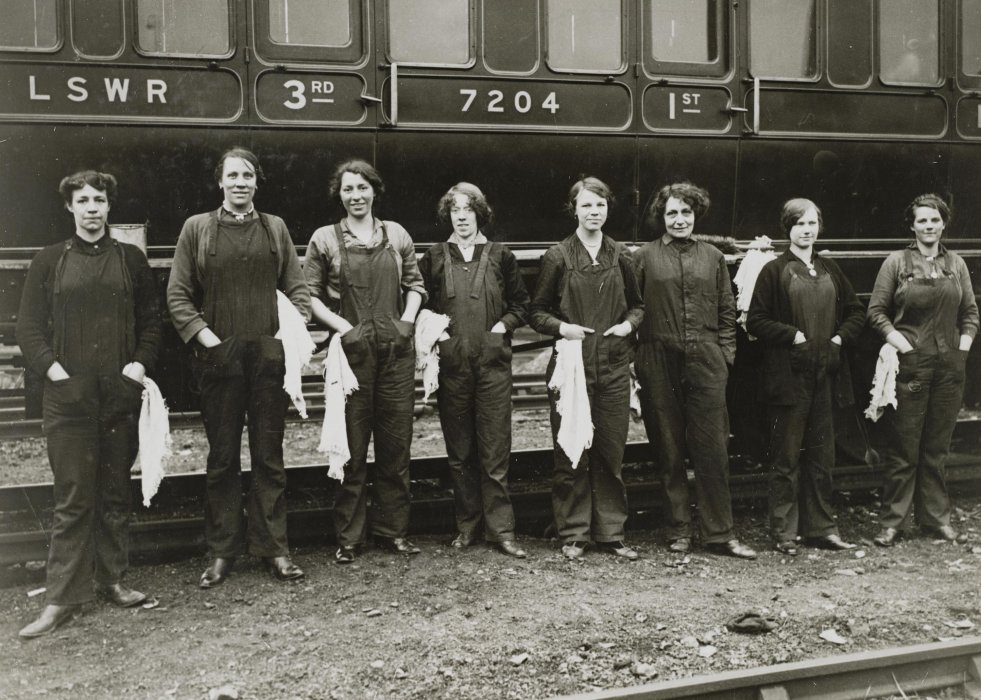 There are many opportunities available for women who are now making a difference in closing the gender and diversity gap in a sector that innovates at the speed of light. Women are making their imprint on the crypto industry without waiting for an invitation, and they are doing all in their power to encourage more women to follow them.

By creating events and groups, educating on social media platforms, starting businesses, writing about cryptocurrency, developing inclusive public policies, and sharing their own experiences, they are attempting to close the gender gap in the cryptocurrency industry. Although I work in PR, many great women are developing the crypto industry, and we will talk about them.

Women who build the crypto industry

There are hundreds of such women, but there is also a huge problem…

One-third of college-educated women do not believe they have equal access to the financial system in their home nations, according to a Coinbase survey; although, millennial women think cryptocurrency can address the financial gender gap.

This is due to the existence of societies where women are forbidden to earn money or there is a social taboo against them having bank accounts. However, cryptocurrency can be a chance for such women because it allows them to have financial independence. Have you heard of Fereshteh Forough helping Afghani women to code and earn crypto?

Olivia Wang also encourages all of the women in her life to educate themselves about crypto technology and what it enables.

“We live in a world where business transactions happen all the time, and blockchain and crypto will facilitate the next wave of commerce. Having a group that are mothers, leaders, sisters, wives — it’s half the world. I tell people that the most important thing is to educate yourself, to think independently, to read, to speak to people, and to develop your worldview. Through that worldview, I hope that women and the whole glinstrument to further this vision.”

The power of women: then and now

“Women have long been employed by the nation’s railways, though the range and number of tasks entrusted to them varied mostly between war and peace. Just before the First World War about 13,000 of the national railway global community can come closer to the understanding that Bitcoin could be a great workforce (about 2 per cent of the total) were women”.

Now that more women are becoming proficient in new professions like investment, trading, business analysis, journalism, and even taking chief positions, things in the blockchain and cryptocurrency business are changing for the better.

According to the data, there are now 12 percent more women working in blockchain technology than there were two years ago, up from eight per cent. Even the number of women writing about blockchain technology and cryptocurrencies is rising significantly, which is noteworthy given that technology is no longer just for men.

“You don’t have to be a software engineer to be a woman in tech. There are many opportunities for accountants and even if you’re in marketing. It doesn’t matter what your role is. You just need your own craft, and you need to believe in your abilities.”

As long as the bearish trend continues, be sure to jump on the “blockchain-wagon”, it is guaranteed to change your life. And the railway industry is one to learn from.