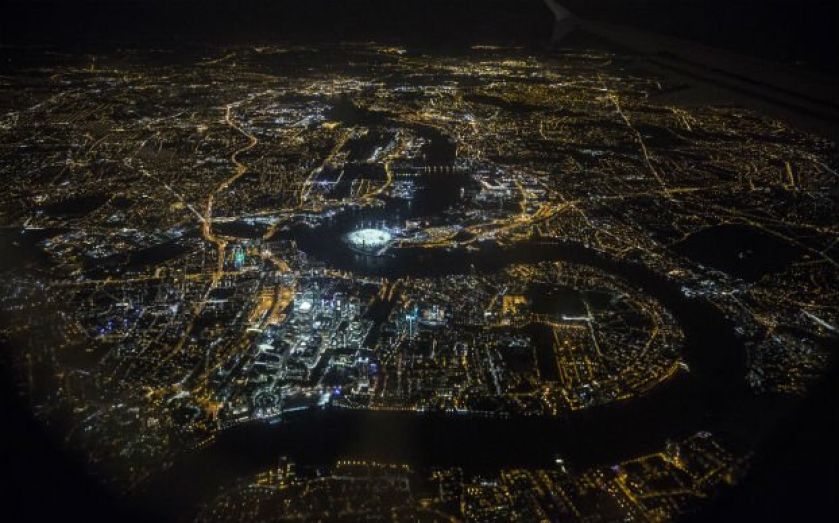 London’s population has grown by more than three million, expanding the capital’s urban centre further than ever over the last century.

In 1914, London was a modern bustling city being shaken up by the Suffragette movement – and halfway through the year, its men started taking up arms in the First World War.

The City was described at the time as the "the banker and financier of the universe" by the Economist. The city’s population stood at seven million after the preceeding 100 years of rapid growth.

The 19th century had already seen the number of people jump by around a fifth every decade because cities “stopped being such unremitting killers” according to historians.

“As in all major cities up to the nineteenth century, life in London was often a short experience before disease carried off the Urban dweller,” write professors Professors Michael Ball and David Sunderland.

Over the 20th century, the population continued to expand and the capital’s population now stands at more than 10 million, making it one of the world’s 28 megacities.

Here’s what London’s urban sprawl looks like in one Gif.

The map, created by mapping software company Esri, also shows the growth of 10 other megacities including Tokyo, Shanghai, LA, Nigeria and Paris.

By 2050 there will be 41 megacities as the world's population continue to migrate to cities, while in London, the number of people in the capital is expected to surpass 11 million.