How to take Aim with growth market stocks 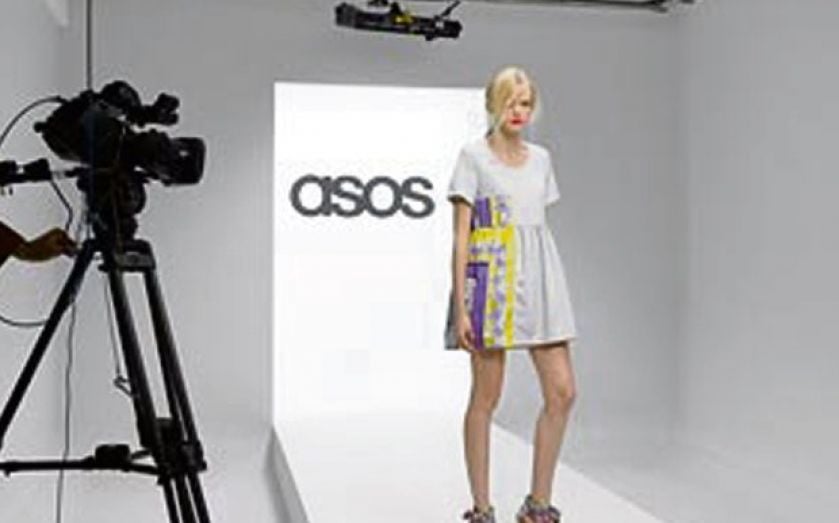 SHARES listed on the Alternative Investment Market (Aim) have surged in popularity since August last year, when they became eligible for inclusion in Isas. And from the date the new rules were introduced until mid-February, the FTSE Aim market has outperformed the FTSE All Share, returning 18.9 per cent compared to just 2.1 per cent. Further, while the alternative market lists many lesser well-known companies, it also includes household names like Majestic Wines and Asos.

Aim shares are one of the most tax-advantaged options for investors. If held through an Isa, benefits include no capital gains tax (CGT), no tax on dividend income – and from 28 April this year, investors won’t have to pay stamp duty. In addition, once certain Aim shares have been held in an Isa for a two-year period, they can qualify for Business Property Relief (BPR) and thus up to 100 per cent exemption from inheritance tax (IHT). Holding Isa savings in an Aim-focused Isa that’s built around BPR, therefore, could give ongoing tax-efficient growth, followed by huge tax savings once an investor passes away.

SUCCESS STORIES
And tax is not the only reason to invest in Aim. “It is home to a hugely diverse range of companies and many success stories,” says Mark Williams of Octopus Investments. According to Morningstar, had you spent £1,000 on Asos shares when the company was first listed on Aim in 2001, your stock would be worth £296,000 today. And Williams thinks smaller companies have more potential for earnings growth than their larger counterparts. The top performer over the 12 months to 30 January was tech business Coms, which saw a whopping 911 per cent increase in its share price.

The market, however, is notoriously volatile. In 2008, for example, it lost around two-thirds of its value. Many Aim-listed stocks will also not pay dividends. Some investors may be happy to take on the risk, and could pool 20-plus Aim stocks to diversify holdings. Others will steer clear. As Jason Hollands of Bestinvest points out, these are smaller, less liquid and generally under-researched companies, more suited to “hobbyist” investors who are prepared to tolerate a higher level of volatility, and who are able to analyse the accounts and strategies of individual companies.

In addition, while the IHT exemption of qualifying Aim shares has boosted investor interest, the rules surrounding BPR are extremely complex. Investors will have to do extensive research themselves – or pay someone else to. “It can be difficult to understand what will or won’t be eligible – especially as some companies’ status can change over time. There is no ‘master list’ the HMRC approves,” says James Robson of Plutus Wealth. A company will not qualify if, for example, it mainly deals with securities, stocks or shares, land or buildings, or in holding investments.

INVESTMENT OPTIONS
Because self-selecting Aim shares is so difficult, this may be an area where investing through an active fund is worth the extra cost. And smaller company funds holding Aim shares have always been eligible to be held in an Isa. “Giles Hargreave, manager of the Marlborough Micro Cap Growth fund, holds around 70 per cent of the portfolio in Aim shares,” says Adrian Lowcock of Hargreaves Lansdown. The fund has delivered a 288 per cent return over five years. The Old Mutual UK Smaller Companies fund, meanwhile, invests 60 per cent in small caps and has delivered 226 per cent over the same period.

But active management fees for smaller companies can be a real drag on returns, and “given Aim’s volatile nature, it can be difficult to compare managers and funds,” says Robson. As such, he thinks the government’s Enterprise Investment Scheme (which gives investors in smaller, higher-risk trading companies 20 per cent income tax relief, the ability to defer CGT and potential loss relief) could offer a more attractive structure to gain exposure to Aim. But as Williams points out, EIS relief isn’t available on shares purchased in the secondary market, and companies need to meet a list of strict criteria. They tend to be Aim’s smallest businesses.

This is not the only alternative: investors can gain exposure through an Aim venture capital trust (VCT). Hollands likes the Unicorn Aim VCT, which “provides access to a diversified Aim portfolio”. There is, however, no IHT exemption when holding Aim through VCTs, although investors will benefit from income tax relief, tax-free dividends, and capital gains relief.