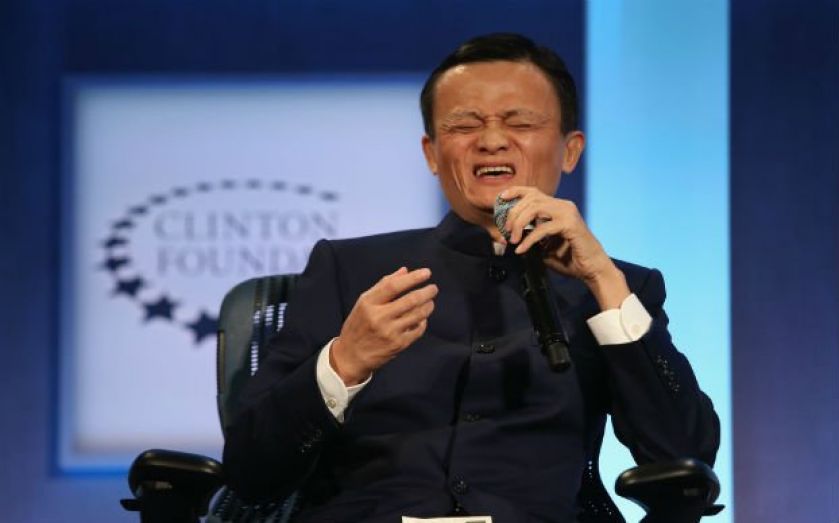 One banker will be keeping his or her mouth shut for a while to come after, let’s say a slight snafu, ended up costing their employer millions of dollars.

The loose-lipped, unnamed banker at Royal Bank of Canada apparently let slip a comment about Alibaba during a webinar. No biggie, surely – unless the bank you work for happens to be working on Alibaba’s $25bn IPO…

The “inadvertent” comment cost RBC a slice of the $300m in fees due to be shared among banks working on the biggest ever IPO.

Although the banker wasn’t working on the deal, the bank decided to withdraw from it anyway, because it "puts clients first”.

In a statement, RBC said: “An employee unrelated to the Alibaba IPO process inadvertently made a comment about the transaction on an industry webinar during the period leading up to the offering. Consistent with our core values of putting our clients first and out of an abundance of caution, we voluntarily chose to withdraw from the IPO transaction. The comment did not impact the offering, and our decision to withdraw in no way reflects on either Alibaba or the IPO transaction.”

For its part, Alibaba said it was informed, and that it appreciated RBC’s “integrity and for being an excellent partner during the IPO process”.

As the Wall Street Journal says: "The first rule of IPOs is: You don't talk about IPOs".
It also estimates the fee RBC missed out on was around $2.5m, rather than the near $50m for the five lead banks on the deal. At least we now know the price of integrity in banking.