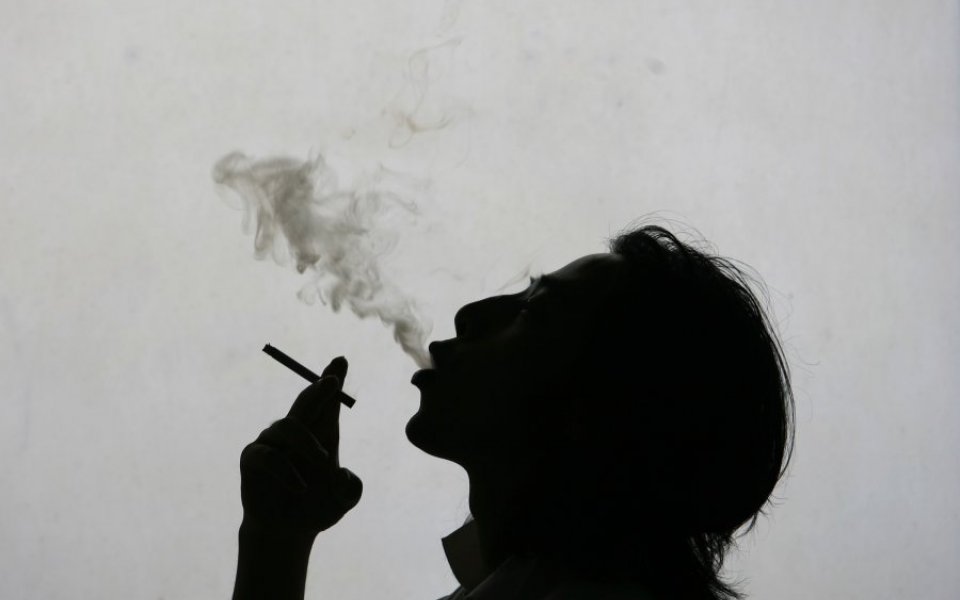 Philip Morris International, the tobacco giant behind Marlboro, is smoking out new ways to make money in a rapidly changing marketplace.

The firm has poured $2bn (£1.4bn) into research and development since 2008 and its latest wheeze is developing safer cigarettes that still taste like the real thing.

This isn’t for purely altruistic reasons. Smokers in the West are increasingly stubbing out their cigarettes for good off the back of smoking bans and health warnings, hitting tobacco sales hard. The company’s third quarter earnings showed revenue down nine per cent to $19.4bn, and cigarette shipments down 1.5 per cent.

Read more: Ecigarettes in the workplace: Is it time to review policy?

“They have to be attractive to smokers, so they’ll be inclined to switch,” explained the Australian, who’s been in the London role for three years.

With a mysterious e-cigarette called iQOS, they’ve potentially taken their biggest step yet. It contains tobacco, but by heating, rather than burning it, and producing aerosol instead of smoke, the electrically powered cigarette avoids the most health-damaging part of smoking: the combustion.

Health effects are still being researched, but early results show the amount of dangerous compounds in the resulting aerosol have gone down by 90-95 per cent.

Inkster added: “What we’re seeing from the studies already gives us enormous confidence that we’ve got a product with huge potential to reduce risk for adult smokers.”

iQOS has been rolled out in a number of countries already, including Italy and Japan, and a UK launch is coming. The tobacco industry has been trying – and failing – to develop safer cigarettes for over fifty years, so what’s different now?

“I don’t know if anything is different. But as you can imagine, it takes time to develop the products, to have them in consumable manner rather than a theoretical idea,” said Inkster.

At Philip Morris’ research lab in Neuchatel, Switzerland, 400 scientists are working to bring reduced risk cigarettes to market. The firm’s goal is to have 10-15 per cent of its sales come from this portfolio within a decade, and Inkster is surprisingly candid that this is a priority, even if it means selling fewer conventional cigarettes.

It may not have much of a choice in that matter. Tobacco firms are increasingly reliant on emerging markets, where smoking rates are still rising. But global numbers are stalling and in developed countries, the number of smokers is in freefall. Adult smokers in the UK have plunged by a third since 2000. This has a huge impact on Philip Morris, the world’s biggest tobacco firm, with over 20 per cent of the global market.

“But that means there’s still almost 80 per cent of existing smokers to compete for,” said Inkster optimistically. This is especially true of the UK market, where Philip Morris has only a 7.5 per cent slice of the market. The firm has been working towards a major push in the country, since breaking ties with Imperial Tobacco as distributor after 15 years to operate on its own.

As potentially safer cigarettes near the market, Inkster hopes that the EU will develop a different regulatory framework similar to what already exists through the FDA in the US. The ability to market these products to the public depends upon it. Currently, e-cigarettes are bound to the same restrictions as conventional cigarettes.

“We hope that as we start to confirm the reduced risk potential of these products that the government could define a differentiated regulatory framework versus conventional cigarettes,” he said.

“That would mean a smoker had a choice. A choice only exists when you know it’s available.”