How one man battled the bureaucrats to save a billion lives 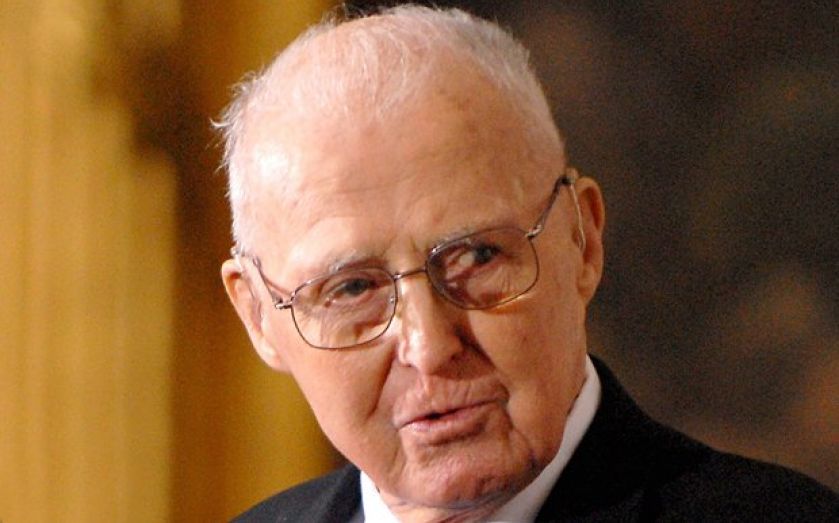 THE 1960s was a decade of explosive change, but the most important revolution wasn’t sexual: it was green. While Western intellectuals looked the other way, lost to well-meaning doom-mongering, one visionary saved a billion lives. Private foundations supported his work; rich governments’ aid programmes often thought it was wrongheaded. But Norman Borlaug (it’s pronounced Bor-log), born 100 years ago this week, triumphed anyway.

Borlaug sent crop yields in some of the world’s poorest countries sky-high, enabling their fast-growing populations to keep feeding themselves. It earned him a well-deserved Nobel Peace Prize in 1970. This week, a statue of him was unveiled in Washington DC’s Capitol building, as a representative hero of the state where he was born, Iowa. Yet Borlaug’s extraordinary work deserves to be world-famous. He shows us what human beings are capable of, even when the odds and the received wisdom are against us.

In 1950, Mexico couldn’t feed itself. More than half of its food had to be imported. In just 20 years, thanks to the techniques Borlaug persuaded local farmers to adopt and special crops he and his team bred, notably a high-yield dwarf wheat, food production improved ten times over. Mexico was a net exporter of food by 1970. Across India and Pakistan, his work, and the political battles he fought against price controls, saw food production double. The 4.6m tons of wheat Pakistan grew in 1965 became 8.4m in 1970. India went from 12.3m tons to 20m, and has been growing ever since. It hit 74m by the turn of the century.

While Borlaug was busy saving lives by the hundreds of millions, thought leaders in the West had already given up. Paul Ehrlich’s 1968 bestseller The Population Bomb said “The battle to feed all of humanity is over”. Even Arthur C Clarke’s visionary novel 2001, published the same year, echoed Ehrlich’s pessimism, imagining a future world split between capitalist America and the communist Soviet Union, with both sides going hungry thanks to a global population of 6bn. Clarke wrote, “even the United States had meatless days, and widespread famine was predicted within fifteen years, despite heroic efforts to farm the sea and to develop synthetic foods”.

They were both behind the times: in 1968, the head of USAID coined the phrase Green Revolution, to describe what the farmers Borlaug had empowered were already achieving, with far simpler tools than Clarke could imagine. As so often, those who said it couldn’t be done were only blocking the way for those who were doing it.

Borlaug’s success remains a cautionary tale. It shows that the strongest forces ranged against great humanitarian achievement can be the busybodies closing down options in the name of the public good. He once said, “If our new varieties had been subjected to the kinds of regulatory strictures and requirements that are being inflicted upon the new biotechnology, they would never have become available”. Borlaug, not bureaucrats, saved 1bn people. The best honour we can do him is to remember that.