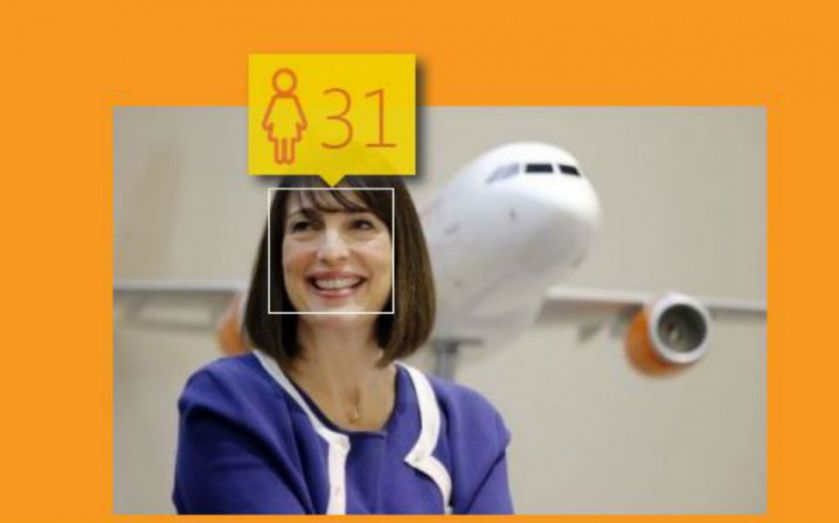 Microsoft has created new facial recognition software which claims to be able to identify people's age and gender based solely on a single photo.

Forget the bold leap into the future this technology brings, the website has caused a viral sensation as millions of people check out how they fare and whether a robot can correctly guess their age or not. (Check out #HowOldRobot on Twitter).

Warning: this can either ruin your day completely or put a spring in your step.

What about the business world's top bosses? How old does Microsoft's new faces detection robot think they are? Who's had a tough time and who's been sleeping in tupperware?

He's the highest paid FTSE boss. But does his new £43m pay packet come at a cost? 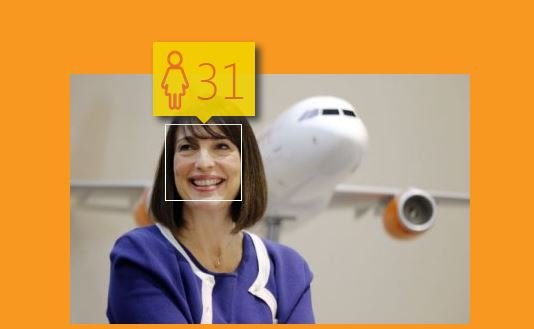 Are Tesco's tough times taking a toll? Or is it just a bad camera angle? 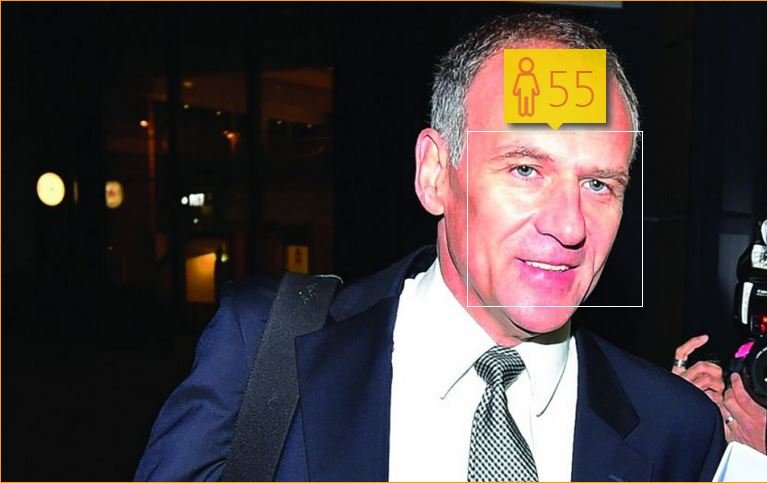 The Lloyds boss was upbeat about the bank's performance today. The robot's upbeat too. 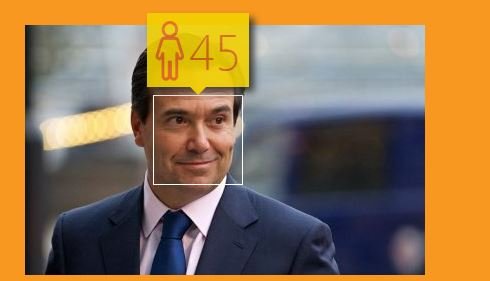 Not only is Helge Lund pocketing millions for two months work at BG Group, the robots are on the oil bosses side.