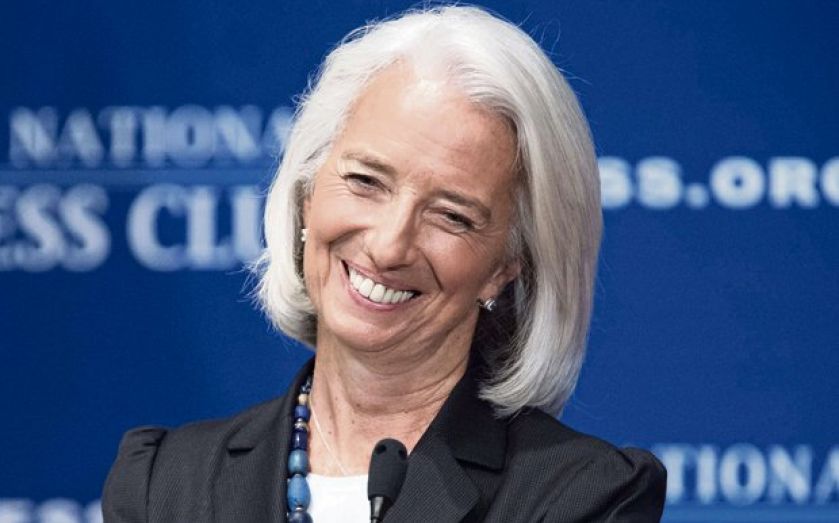 THE INTERNATIONAL Monetary Fund: wrong again. At the end of last week, the IMF abandoned its criticism of the UK government’s economic strategy. Christine Lagarde, the IMF chief, said her organisation had “underestimated” the strength of the recovery in Britain, and the IMF now believes that the UK will be the fastest growing of any major economy in 2014. In complete contrast, IMF chief economist Olivier Blanchard issued dire warnings in early 2013. George Osborne, he pronounced, was “playing with fire”. Unless austerity policies were abandoned, the UK economy risked a triple dip recession.

Both Blanchard and the IMF have got form on these matters. In early 2013, Blanchard and his colleague Daniel Leigh published an IMF working paper on the size of the fiscal multiplier. The multiplier, a theoretical concept invented by John Maynard Keynes in the 1930s, is the most fundamental concept in the whole of macroeconomics. It measures the eventual impact on the economy as a whole, GDP, of a sustained increase or decrease in public spending. An increase in such expenditure brings more people into work, they in turn will have more to spend, the companies whose products they buy will have more revenue, and will employ even more people. The initial impact is multiplied through the economy. Sounds simple. But there are many potentially offsetting factors to take into account. Some extra spending will be on imports, for example, which does not boost domestic output at all. The bigger public deficit which the extra spending creates may lead to higher interest rates.

Economists have struggled for decades to arrive at a consensus on how big the multiplier really is. While still being far from agreement, there is a general view that it is low. Indeed, a fiscal expansion, once all the other feedbacks are taken into account, may even lead to GDP rising by less than the size of the stimulus. In contrast, Blanchard and Leigh argued that, in the current circumstances, it is large and positive. So a fiscal contraction, the basis of the chancellor’s policies, will lead to the opposite, to a sharp reduction in GDP. Events have shown this to be wrong.

The IMF duo approvingly cited other estimates, derived from the exotically named dynamic stochastic general equilibrium (DSGE) models, that the multiplier is large. These models have been all the rage in both top academic circles and central banks. Blanchard eulogised them in a MIT discussion paper published three weeks before the collapse of Lehman Brothers in September 2008. Great progress had been made with DSGE models in understanding how the economy really worked. The state of macroeconomics, he declared, was “good”.

An inescapable problem for these highly mathematical models is that they do not take into account sentiment, the narrative which emerges around policy changes. Osborne’s fiscal contraction has gradually created a positive narrative across companies, so they are willing to create jobs and invest. Psychology rather than hardline maths is needed to tell us what the multiplier really is in any particular situation.