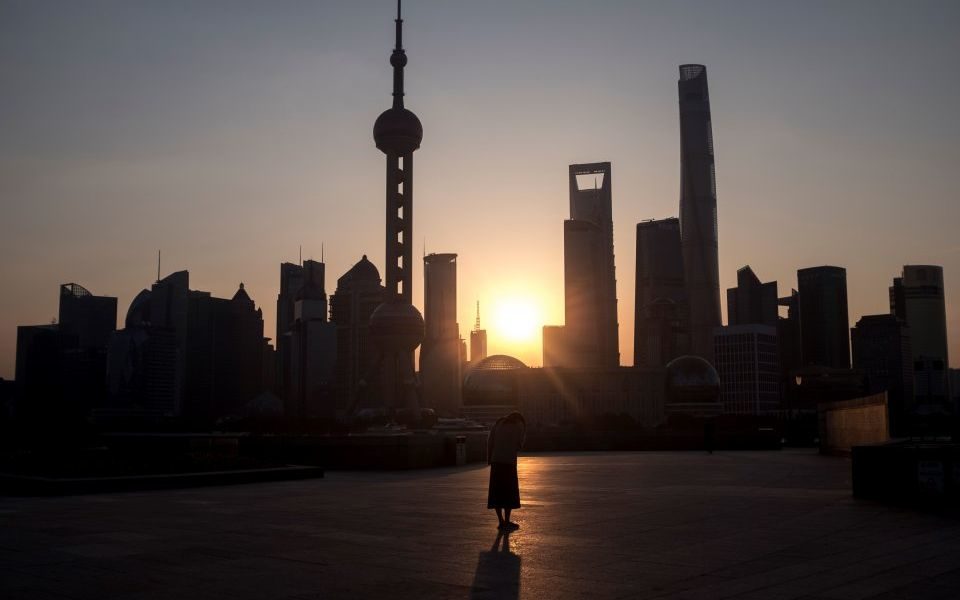 China has “misbehaved” when it comes to global trade.

That’s according to one of Donald Trump’s key economic advisers, who suggested last week that China should be evicted from the World Trade Organisation (WTO).

It’s a clever move from the US administration, which conflates its dissatisfaction with multilateralism with the President’s putative trade war.

If you were expecting a de-escalation in rhetoric after the midterm elections, think again. The President will start campaigning for a second term soon – and China and the WTO are both important strategic targets.

America’s frustration at China’s intellectual property (IP) regime is well-known. The US trade team is highly qualified and well-versed in the WTO’s rules-based system and, in suggesting that there have been material breaches of the rules, will be supported by the EU which has filed complaints against China’s stance on IP.

The EU, however, is equally frustrated with the US, which has imposed tariffs on iron steel and aluminium, thereby also breaching WTO rules.

In addition, the US has failed to support the reappointment of WTO judges to hear trade disputes to such an extent that the dispute system is in danger of becoming gridlocked. Trump has also, of course, suggested leaving the WTO, because of its unfairness towards the US.

In other words, America’s stance towards China’s position in the WTO is simply rhetoric and misdirection.

With the US playing the role of outraged rule-abiding victim, it can point to China’s behaviours and divert attention from its own, putting China on the diplomatic back foot again ahead of the upcoming G20 Summit.

With this in mind, the rest of the world should not even consider evicting China under any circumstances.

This is not to say that China’s practices should be condoned. Its restrictions around the governance of foreign subsidiaries of companies operating there and tight ownership of any IP have been known for many years, creating challenges for corporates and financial services entities alike.

However, innovation and R&D, including where patents are registered, have been growing increasingly global for the last 30 years. Technology goes to where the capabilities are and clusters around regional hubs where big and small companies work with lawyers, banks and venture capital to commercialise them. There are countless academic books to prove it, and I would even confess to having written some of them.

The transfer of IP to China is an inevitable part of this process, as scientific research has become increasingly multidisciplinary and has crossed borders to take advantage of different skills in different countries.

As such, excluding China from the WTO would do two things.

First, it would incentivise China to go it alone and pivot towards Russia. The Belt and Road Initiative would involve more Chinese investment and workers, and have less US or European involvement. A greater pivot to Russia, however tactical this may be, would serve only to increase the Cold War rhetoric that now hovers around US-China relations.

Second, it would take the world’s largest trading nation out of the WTO, which is both provocative and misguided. China’s economic power, particularly through the Asian Infrastructure Investment Bank, which is a counter-balance to the IMF, would enable it to set up alternative structures to govern world trade.

The one thing it wouldn’t do is stop the global transfer of IP. This is happening already and, as digitalisation continues and digital trade builds, will only become more intrinsic to the global economic system.

Five years ago, this was regarded as exciting and as a manageable challenge. What has changed recently is that trade has become politicised, even weaponised to gain strategic influence. Trump was not the instigator of this movement, but he is currently one of its most significant proponents. This is not to be welcomed.