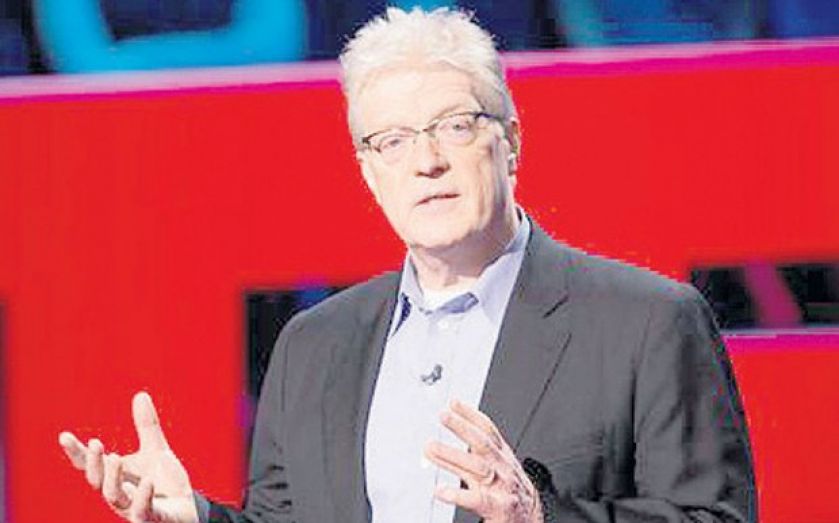 The TED conference is considered the gold standard in public speaking. Limited to 18 minutes, the presentations have been viewed more than 1bn times online. After analysing 500 talks (150 hours), and interviewing the most popular TED speakers for my book, I’ve discovered five techniques that will radically improve your next presentation.

1 TELL STORIES
Facebook chief operating officer Sheryl Sandberg launched a movement with her now-famous 2010 TED talk, Why We Have Too Few Women Leaders. Remarkably, Sandberg’s talk might have failed to inspire millions of women to “lean in” had she failed to make one last-minute addition to her presentation.

“I was planning to give a speech chock full of facts and figures, and nothing personal,” Sandberg recently acknowledged. Shortly before taking the stage, however, Sandberg admitted to a friend that she was having a bad day because, just before leaving for her trip, her daughter had grabbed her leg and said, “don’t go.” Sandberg’s friend suggested that she tell the story publicly. She did, and the video went viral. Stories make up at least 65 per cent of the content of the most successful TED talks. In some cases, like Sandberg’s, stories make up more than 70 per cent of the content. Stories inform, illuminate, and inspire. Tell more of them.

2 USE HUMOUR
The most popular TED talk to date was delivered by British educator Sir Ken Robinson. How Schools Kill Creativity was 18 minutes long, and attracted more than 26m views. The video went viral because the brain loves humour, and Robinson uses plenty of it, mostly in the form of short anecdotes on events, experiences or stories. “If you’re at a dinner party, and you say you work in education – actually, you’re not often at dinner parties, frankly, if you work in education,” Robinson said as he opened his talk. Lighten up, and don’t take yourself too seriously.

3 PRACTICE MORE THAN EVER
Harvard brain researcher Jill Bolte-Taylor delivered the second most popular TED talk of all time, My Stroke of Insight. She rehearsed her presentation not once, twice, or even 20 times. She rehearsed it 200 times. Rehearsing will give you confidence, free you up to focus on nuanced storytelling (verbal delivery, body language), and help you solve the problem of stage fright.

4 DELIVER AN EMOTIONALLY CHARGED EVENT
In his talk on reducing childhood deaths in Africa, Bill Gates released a jar of non-infected mosquitoes into the audience. They sat in stunned silence for a moment, then laughed, applauded, and cheered. They weren’t happy about the topic, of course, but they knew that Gates had given them a novel way to consider the problem. This is called an “emotionally charged event.” Such an event is a shocking, impressive, or surprising moment that is so moving and memorable that it grabs the listener’s attention and is remembered long after the presentation is over.

5 CREATE VISUAL SLIDES
U2 singer Bono used numerous pictures to support his presentation on poverty. “Seven thousand kids a day are saved because of life-saving drugs,” he said. “Here’s two of them: Michael and Benedicta. They are alive today, thanks in large part to their nurse, Patricia Asamoah, and the Global Fund.”

While speaking, he displayed photos of the children along with their nurse. Scientists call it “picture superiority.” If you hear information verbally, you will remember 10 per cent of it. Add a picture, and you’ll recall 65 per cent of it.

If the stakes are high for your next pitch or presentation, steal a page from the playbook of the world’s best TED talks. Your audience will thank you.

Carmine Gallo is a keynote speaker, communication coach, and the author of Talk Like TED: The 9 Public-Speaking Secrets of the World’s Top Minds.

Give better presentations
mPrompt
£1.49
TED speakers usually commit their presentations to memory, but not all of us have the time for this. With mPrompt, you can turn your smartphone or tablet into a slick speech practice and performance tool. Text can be imported into the app, and the scroll speed and font size can be adjusted to suit the length and pace of your speech.