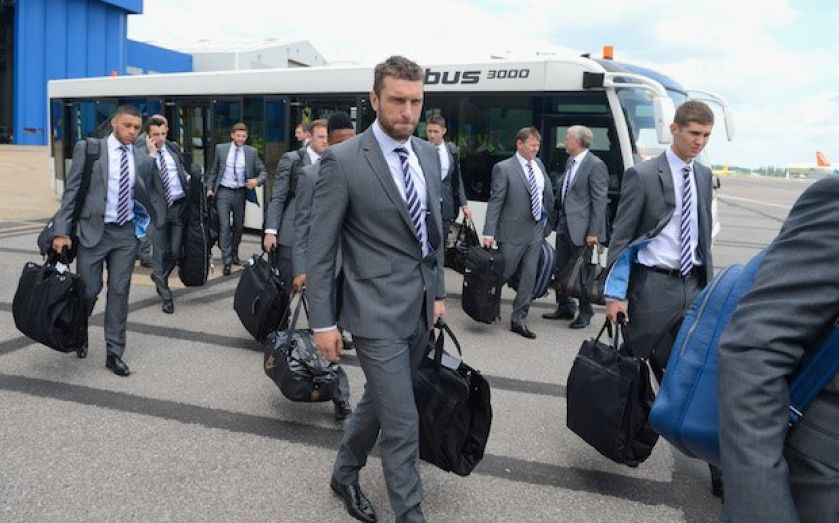 Another nugget of research into the impact England’s World Cup performance could have – this time, it's about pubs.

As one might expect, the quicker we've been knocked out, the more significant the drop, as fewer people head to pubs to watch the games over a pint or two.

Back in 2010, when England were knocked out in the second round, shares across the main operators had plunged almost eight per cent on average, after three days of trading.

Many of the UK’s 49,500 pubs are managed or leased by pub chains. Punch Taverns, the largest operator, has over 5,000 leased and tenanted pubs across the country.

During previous competitions, when England have got through further stages and to the quarter finals, share prices were less badly hit. In 2006, they decreased an average of 0.4 per cent and in 2002, 2.2 per cent.

Time differences and weather also play a part. In 2006, share prices inched up, despite England exiting the competition, because of the heatwave across Europe – people were going to the pub to rehydrate and enjoy the sun, catching the football as they were there anyway.

Looking at the share prices of pub chain operators for 2010, we can see that an early defeat in the competition can put a downward pressure on share prices… Who knows what this year will bring.