Iriss Medical recently closed a round on Seedrs, 197 per cent funded. The company makes an innovative medical device which performs automatic eye tests aimed at the early detection and prevention of lazy eye in children. It raised £491,387 for 4.92 per cent equity.
Over the past decade, donation-based crowdfunding has played a reasonably prominent role in helping to fund technological development. DIY robots have been funded on Kickstarter, along with drones and 3D printers. In the US, it has become an alternative go-to for science researchers struggling to get grants. Experiment.com, for example, is a platform devoted to donation-based crowdfunding of scientific projects. It’s backed by Bill Gates, who writes on the website: “this solution helps close the gap for potential and promising, but unfunded projects”.
But as the crowdfunding industry has evolved, businesses which have in the past looked to donation-based funding have started offering equity to investors. Iriss is just the latest example.
Read more: These are the most influential people in alternative finance

Yet although increasing numbers of tech businesses are turning to equity crowdfunding, provision for research and development (R&D) projects – particularly for firms that are still at the pre-product stage, but also those that are pre-market – is still extremely limited. “You generally see companies that have a prototype or are on a clear path to have a product. The (usually donation-based) crowdfunding supports the commercialisation of the product,” explains Thomas Tanghe, an associate at Space Tec, which last year authored Crowdfunding Innovative Ventures in Europe for the European Commission. “R&D isn’t very application driven generally – otherwise, you’d call it product development,” he adds. This makes offering equity and debentures very difficult – investors aren’t just betting on a high-risk startup, but often on a model with no clear path to revenue generation.
But does this mean that R&D and equity and debt crowdfunding simply aren’t compatible? Not at all, says professor Raghu Rau, director of research and head of finance & accounting at the Cambridge Judge Business School, who expects to see the market take off over the next three to four years. “R&D doesn’t work well for banks – they’re giving money based on financial ratios, provable numbers. R&D is, by its very nature, nebulous and intangible. If you can’t get funded on the open market, crowdfunding enables you to raise money from an equity market without going public.”
One of the reasons crowdfunding as an industry has taken off, Rau says, is that it decreases upfront costs and the cost of monitoring – investors make a direct assessment themselves.

Rau sees crowdfunding as helping to solve an asymmetric information problem – where one party in a given scenario knows more than another. And this, he says, is particularly pertinent when considering R&D. “The person launching the campaign has a lot more information than the outside investor. But an investor isn’t stupid – they know information is there and could be made available.”
Any company listing on a crowdfunding website, he continues, needs to be better than average. “An investor will pay the average price for an average pitch. That’s great for firms that are mediocre, but those that are better have all the incentives to prove themselves – and platforms give them the mechanism to do so.” For firms that are pre-market, even pre-product, this offers a golden opportunity to prove their potential worth, and continue to do so as they develop their innovations. 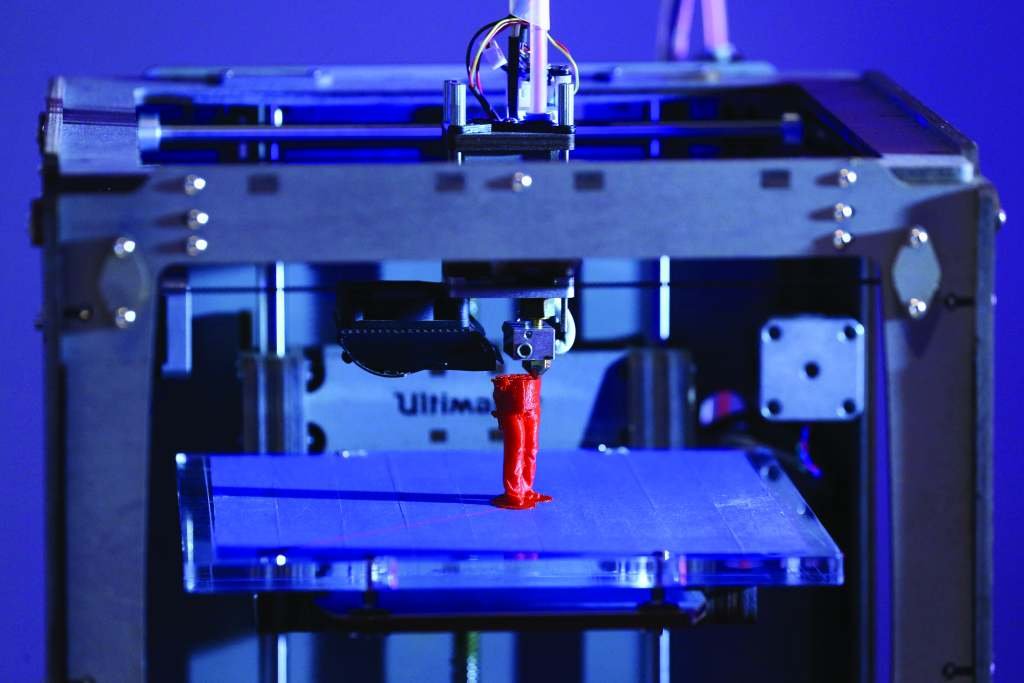 MODELS OF THE FUTURE

Both Rau and Tanghe agree that certain extant platform models in the industry lend themselves better to companies that are pre-market – and potentially even pre-product. A few seconds on Syndicate Room’s homepage and you’ll see at least five firms looking to commercialise inventions. Founded in 2012, campaigns listed on the platform have a lead investor (usually a specialist VC) attached to them. This model “makes me feel more confident,” says Rau. Tanghe agrees: “it’s the best chance you have if you’re raising money for a complex or specialist business,” he says.
Tanghe also highlights a practice he’s seen emerging in Germany: the bundling up and crowdfunding of patent applications. Investors fund the process of doing, say, 40 applications. If two or three are then successful, they receive a return from those inventions.
The exciting thing over coming years, says Rau, is the kinds of financial instruments we’ll see being created to match the kinds of businesses listing. “We’ve already got the convertible bond – ‘I give you money and you promise to pay me a certain amount, and I can convert to equity if your business kicks off.’” The lending instruments available on platforms will become more complicated, he says, with some probably a combination of several – which will allow for the more complex risk profiles associated with R&D.

Powered by Crowdnetic, this crowdfunding information dashboard pulls data from major platforms, showing hundreds of fundraises in real-time. We feature one compelling statistic each week.
In the technology sector, computer software has raised by far the most via crowdfunding. Looking at current raises, the amount committed is £3.2m.
[custom id="25"]