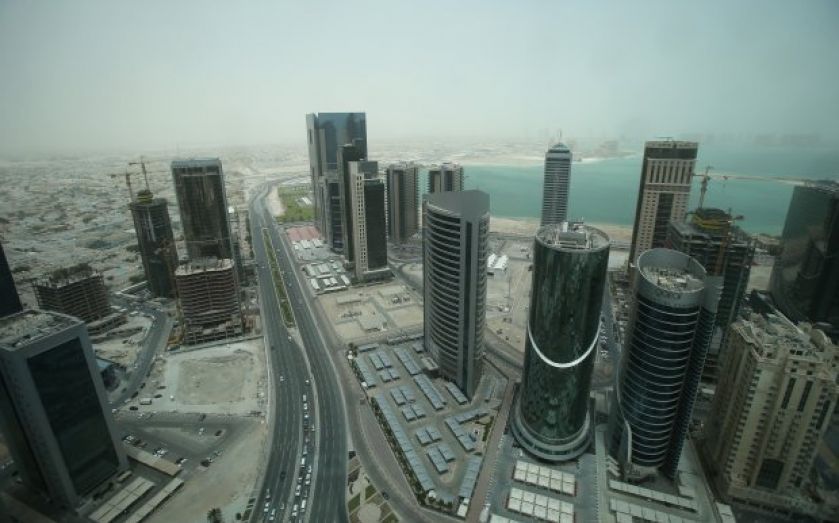 Times are changing for one of the world’s biggest sovereign wealth fund.

The Qatar Investment Authority (QIA), the $175bn behemoth which invests money on behalf of the Qatari state, is expected to dampen its more ambitious dealmaking.

It will instead adopt an increasingly "conservative" approach, according to a research note published today by political strategists Geoeconomica.

"It should be expected that the Qatari Government will be much less likely to use QIA’s capital to advance its network-based foreign policy approach, although the Government might want to consolidate its existing relationships rather than reverse them. But overall, the expectation is that QIA become a more conservative, less politically oriented and more strategic investment entity," it said.

The anticipated divorce of politics and investment comes in the wake of a transition of power within the Qatari state.

He was responsible for driving the investment into some of the UK and Europe’s biggest companies, as this list of QIA’s top holdings reveals.

Among those are some of the UK's biggest companies, such as Sainsbury's (market cap £6.2bn), Barclays (market cap £39.1bn), and Shell (market cap €192bn) as well as the London Stock Exchange itself.

If Economica’s thesis holds true – “that the Qatari Government will be much less likely to use QIA’s capital to advance its network-based foreign policy approach” – then the UK would be one country feeling the effects of a change in strategy.

All this remains open, of course and there is no certainty a change in leadership within Qatar and the QIA will lead to a change in investment style. The new head of QIA Ahmad Al Sayed, the 37-year-old former boss of the fund's direct investment arm, stepped up to the plate last year and has so far done little to signal a change in direction.

But if things do change as Geoeconomica predict, we could see QIA’s presence on shareholder registers transformed.