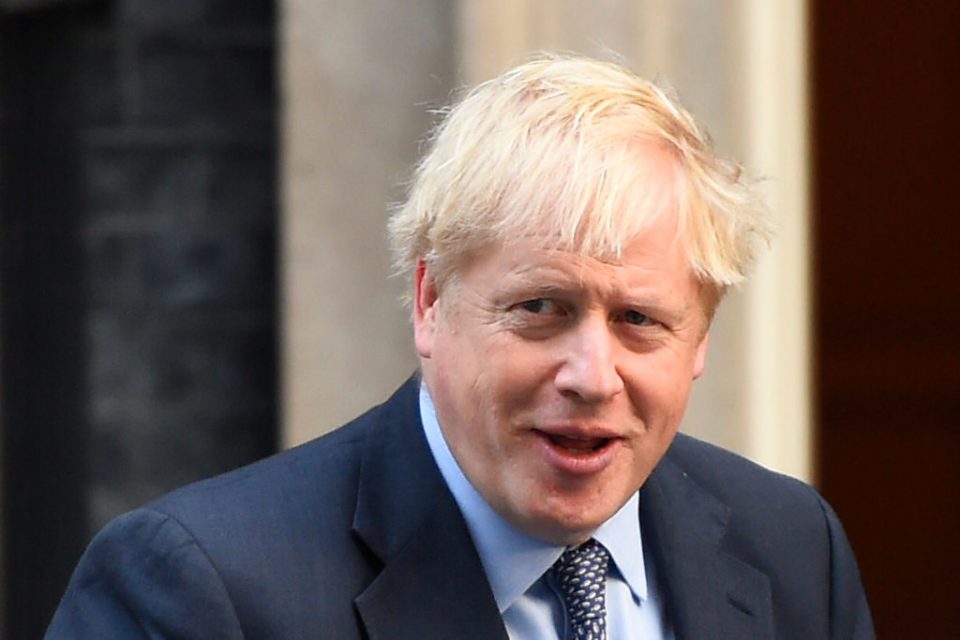 It was billed as a day of high drama. Not since the Falklands War had the Commons sat on a weekend.

But as Super Saturday turned into Soggy Saturday, it was clear things were not going to pan out as the government had hoped.

Having agreed an 11th-hour deal at the European Council, Saturday was the Prime Minister’s last chance to gain parliamentary approval before the Benn Act was triggered, forcing him to write to the EU seeking an extension.

The required letters were sent on Saturday night, though without any enthusiasm from Downing Street and with the hope that MPs will still vote for the deal before 31 October.

But how, with the stakes so high, did it all go so wrong? Outside parliament on Saturday, People’s Vote protesters gathered in their thousands and there was a near-miss security breach as a man tried to get through the parliamentary barriers.

Behind the scenes, Downing Street and the whips office were in overdrive — courting MPs of all persuasions.

Meanwhile commentators meticulously compiled tallies of how they expected the vote would go.

Eurosceptics Tories in the ERG, including Bill Cash, said they would back it. The threat of Cabinet resignations dissolved. Labour Brexiters such as Sarah Champion and Caroline Flint said they would defy the Labour whip over it.

At one point it was even rumoured that Lib Dem MP Norman Lamb was with the government. But it was not to be, and by 3pm it was clear the government was going to be defeated again — thanks to parliamentary grandee Sir Oliver Letwin.

Number 10 had burned its bridges with the Democratic Unionist Party on Thursday, when Boris Johnson went ahead with the new Brexit deal without their support.

That deal, the DUP’s Sammy Wilson explained to the Commons at the weekend, could never be acceptable because of the border it creates in the Irish Sea.

That didn’t stop Downing Street trying to win the 10 unionist MPs over. But despite Wilson and co leaving the door open to a deal, in the end they went against the government, confirming the death of the confidence and supply partnership agreed in 2017.

By now the war was being waged on all fronts, with chief troublemaker Letwin having launched his delay amendment and so ending any hope the deal had of passing.

Letwin was called into Downing Street on Friday evening, with the hope of persuading him to drop the amendment — which he described as an insurance policy against a no-deal, although critics were less complimentary.

Tory MPs bombarded Letwin with requests to lay down his arms, but he would not be budged. MPs coalesced around his amendment — some because they genuinely fear no-deal, others because they want to buy more time for the efforts to stop Brexit entirely.

Despite the setback, Johnson
remains adamant that the UK will leave the EU on 31 October.
How will he achieve this after yet another defeat?

His team believes that, after a weekend of backroom chats, compromises and arm-twisting, they now have the numbers for the Withdrawal Agreement Bill, which will be published today, debated and then voted on by the Commons later this week. Assuming, that is, speaker Bercow allows it.

Remainer Tories including former chancellor Philip Hammond are said to be on board in principle, and others may fall in line.

It then still has to get through the Lords — and will probably go back and forth in the process known as ping pong, before it has a hope of actually passing. All of this will take time, and some MPs are set on dragging it out for as long as possible.

It is a blistering timetable, and the threat of a delay until next January or even a second referendum is not completely off the table. A General Election this year now seems unlikely, but not impossible.

Uncertainty remains the order of the day. But this week will prove whether Johnson’s pledge to get Brexit done by Halloween can be met. Ministers are pinning their hopes on EU leaders, some of whom see little sense in a further delay now that a final deal is on the table.

But Westminster’s anti-Brexit forces will not go quietly, and so the drama will extend into this week — and beyond.